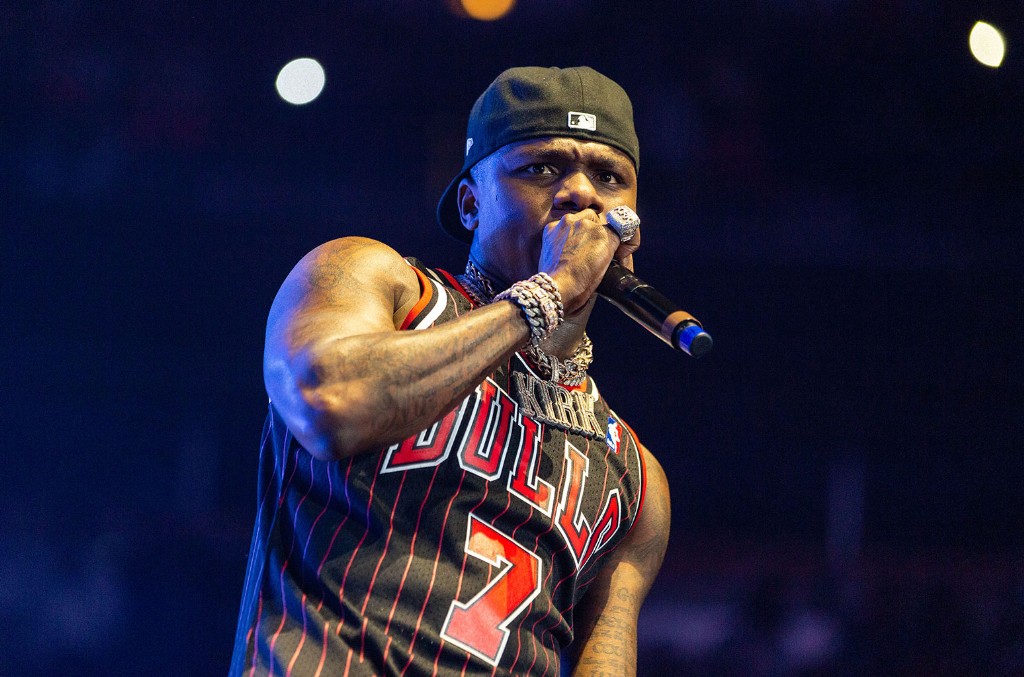 After being involved in a physical altercation at a Tampa Bay show last week, DaBaby is facing a lawsuit for allegedly assaulting a female concertgoer. The victim in question, Tyronesha Laws, is now suing the “Suge” rapper for battery, intentional infliction of emotional distress and other damages.

In a statement to Billboard, Laws’ lawyers Matt Morgan and Chelsea Cromer said: “Morgan & Morgan has filed a formal lawsuit against DaBaby relating to the incident in Tampa. The incident was outrageous and shocking. We have requested a jury trial and look forward to presenting all of the surrounding circumstances to a jury of our client’s peers. Our goal is to deter similar conduct in the future and send a message that this type of behavior is not tolerated in America.”

Following the skirmish, video footage circulated on social media detailing the ordeal. According to Baby, he claims a female fan pushed her phone to his face and that caused him to respond forcefully. In return, Laws is claiming that she wasn’t the fan pestering Baby and that he showed no remorse after the incident. Baby’s lawyer, Drew Findling, denied Laws’ accusations to TMZ, insisting that his client attacked someone else instead.

Baby responded to the squabble via Instagram Story last week, saying: “I do sincerely apologize. I do. I’m very sorry that there was a female on the other end of that flashlight on that phone. But you know, keep in mind, I couldn’t see you because you got the flash this close to me. Which is okay, it’s no problem. A lot of people did — they didn’t put it as close as you put it — but a lot of people had flash on me, and that’s okay. But out of all them fans—how many people know how to zoom in? Just zoom in instead of popping me in the motherf–king eye with the phone.”