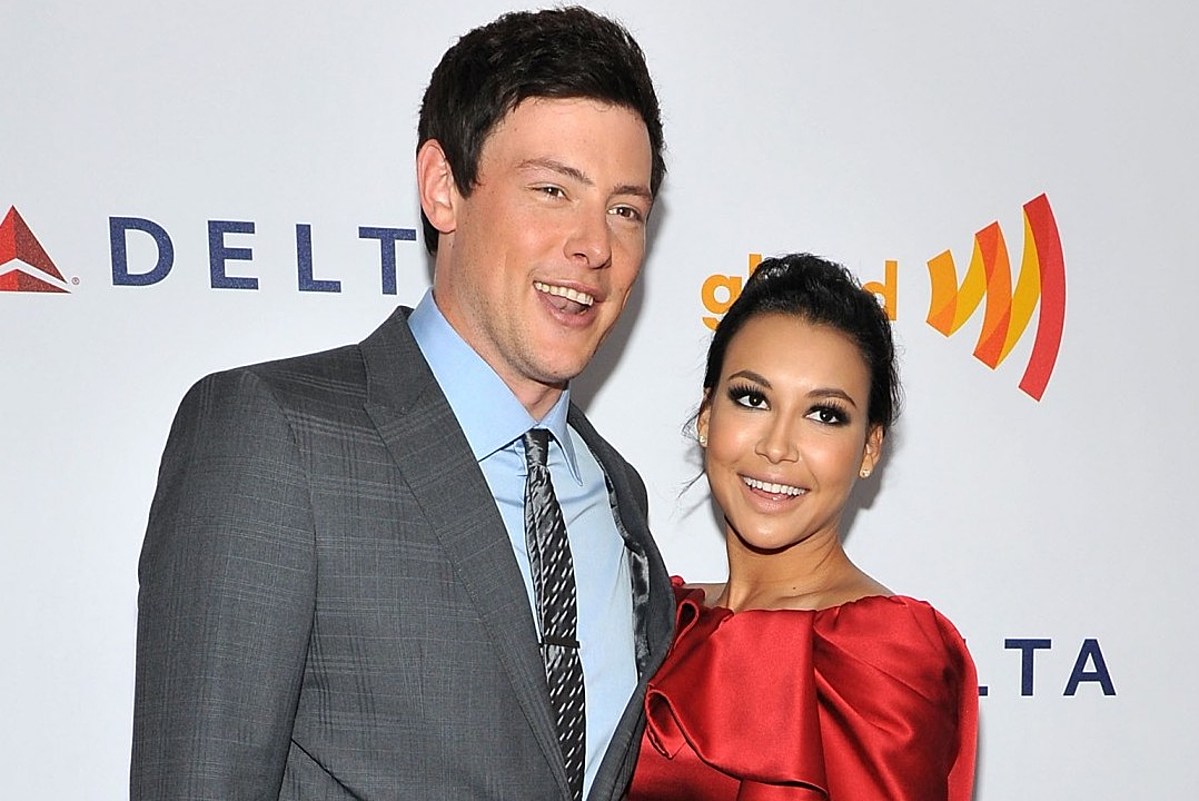 McGregor shared an emotional Instagram post on Wednesday (July 16) concerning the passing of Rivera on the seventh anniversary of Monteith's death. Monteith passed away in 2013 at the age of 31 due to an accidental drug overdose.

McGregor shared images of her son and Rivera during their time on Glee, alongside a letter.

"For the last 7 years, the 13th of July has shattered our hearts beyond repair," McGregor began. "There aren’t enough words to describe the pain we are feeling, we are truly heartbroken at the loss of @nayarivera."

"Cory loved you so so much," she continued. "He cherished your friendship more than you will ever know. From the laughs you shared, to the strength you gave him when he needed it the most. Cory truly adored you."

McGregor shared that her son loved the iconic scene where Santana (Rivera) slapped Finn (Monteith) after he outed her character as gay.

"He was in awe of your incredible talent, the way you gave everything you had to each performance; the slap in the auditorium was one of his favourite stories to share," she said. "You once said Cory was like a member of your family; you will always be a part of ours. We’ll carry you in our hearts forever. We miss you. Friends reunited for eternity."