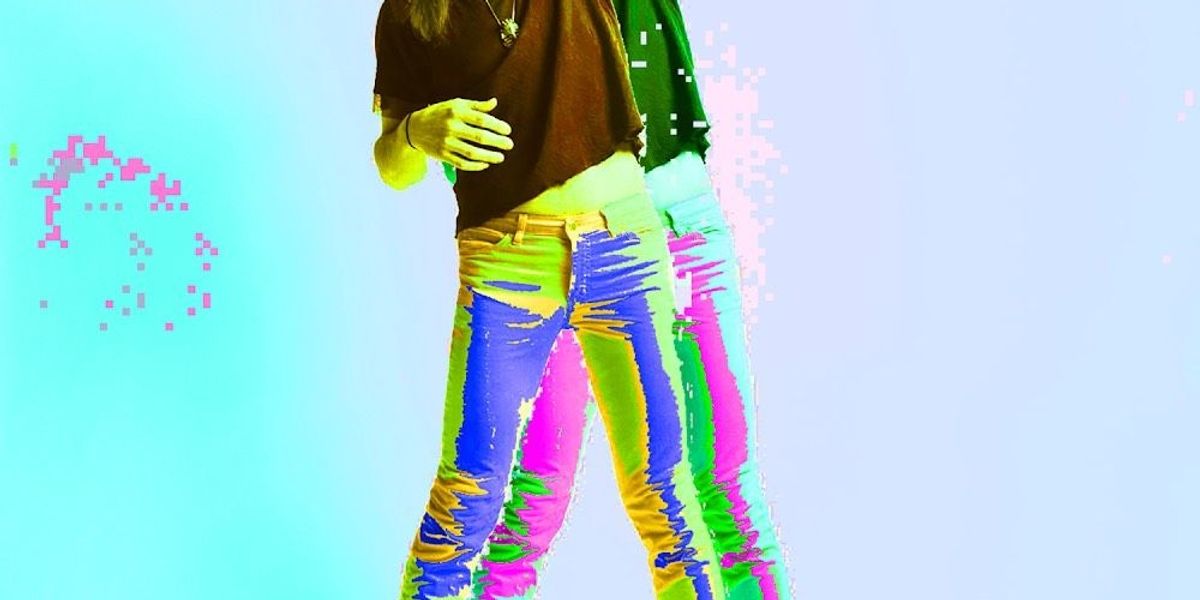 Brooklyn-based Psychobuildings offers up a new video of the track “Mila”, directed by Shaun H/yatoimtop. Culled from the upcoming LP, Blackout, due out 16 October, the track captures the duo’s patented indie pop/chillwave sound with unflinching honesty. The listener travels between soothing melody lines and uncomfortable, dissonant passages that makes the music a fully satisfying experience as it flings us between calm and disquiet with incredible ease.

Peter LaBier says, “I composed this song using words from the diary of Vaslav Nijinsky, the infamous ballet dancer of the Ballets Russes. He wrote in his diary while he was suffering from mental breakdowns, which would ultimately lead to his hospitalization. ‘Mila’ has a kind of warpy synth production. I wanted this song to get into a dreamy space, what it might feel like to float inside the mind that is unraveling, chaotic, and ecstatic, but not in a gloomy way.”