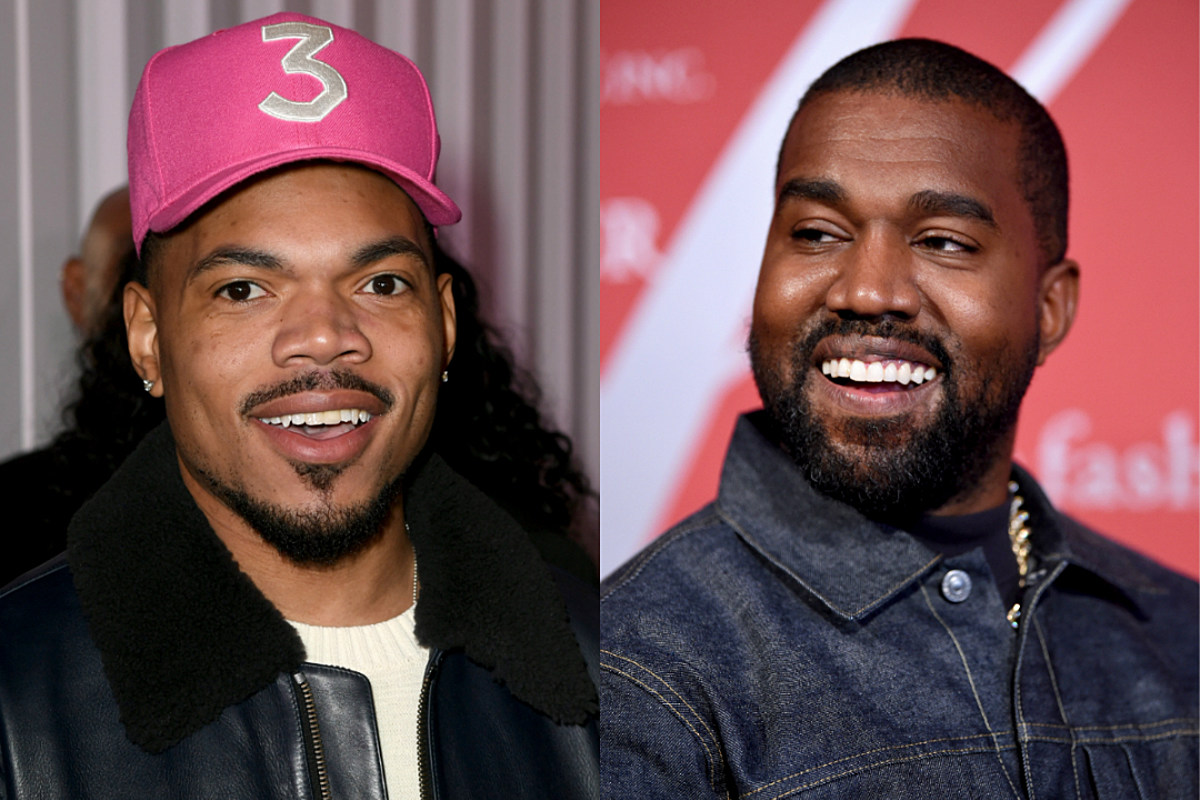 As previously reported, the 43-year-old rapper announced his run for president on July 4. "We must now realize the promise of America by trusting God, unifying our vision and building our future,” he wrote at the time. "I am running for president of the United States Flag of United States! #2020VISION."

Following his announcement, Forbes published an interview with West about his controversial political beliefs which included his stance on vaccines, abortion and the coronavirus.

So when Chance weighed in on the upcoming election and said he trusts West more than he does Democratic Presidential Candidate Joe Biden, fans were left scratching their heads and wondering how he could think #Kanye2020 was real.

"And yall [sic] out here tryna [sic] convince me to vote for Biden. Smfh," Chance tweeted after West took to Twitter to share a new song and music video, "Donda," named after his late mother.

He continued, "Are we pro two-party system?"

He then wrote in another message: "Are u more pro biden or anti ye?” before asking his followers to "explain why Joe Biden would be better" than Donald Trump.

"I finally got the answer now,” Chance added. “Yall [sic] trust Biden more than yall [sic] trust Ye. I think I understand why. I just don’t feel the same way."

Let's just say Twitter had a field day with his remarks.

The Grammy winner has since addressed to the backlash, writing, "Ok this is me slowly trying to get down from this hill without falling and dying: Whoever you vote for I hope they abolish the prison system as we know it, honor black reparations and all treaties with Indigenous folk and lastly end homelessness. Whomever that may be God bless em."