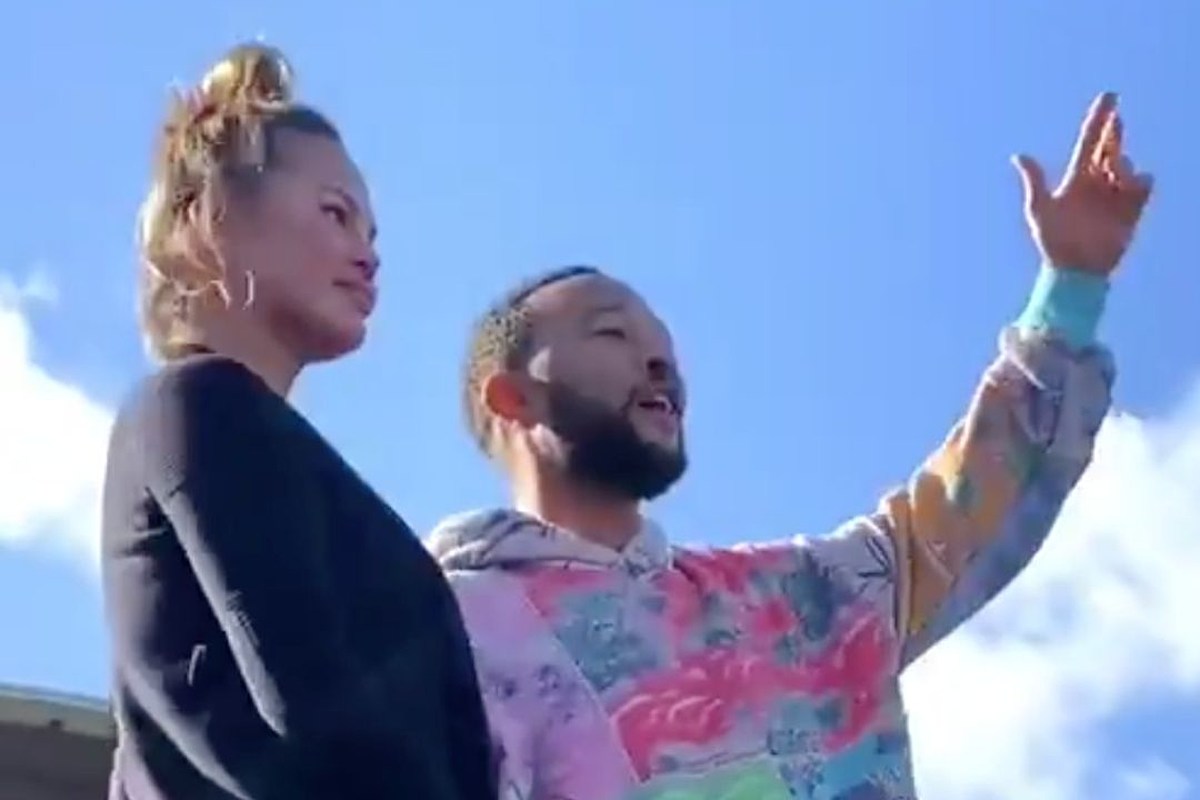 Jennifer Lawrence was in Boston when the results came in and began running up and down the streets in her pajamas. She shared a hilarious video of the moment on her Twitter account.

On Saturday (November 7), countless celebrities participated in a car parade in West Hollywood. Gwyneth Paltrow was seen driving in her convertible with her husband in the passenger seat. Emily Ratajkowski was seen dancing in her car along the parade route.

Chrissy Teigen and John Legend opened their car's sunroof to cheer and wave a Biden flag. The couple has been vocal about their support for Biden and their relief that he won the election. Pop singer Madison Beer was also seen driving in her car behind Legend and Teigen.

America Ferrera was seen holding a Biden Harris poster alongside a busy highway in Brooklyn. Meanwhile, Spike Lee popped a bottle of champagne in a crowded street.

See all of the videos and photos, below.