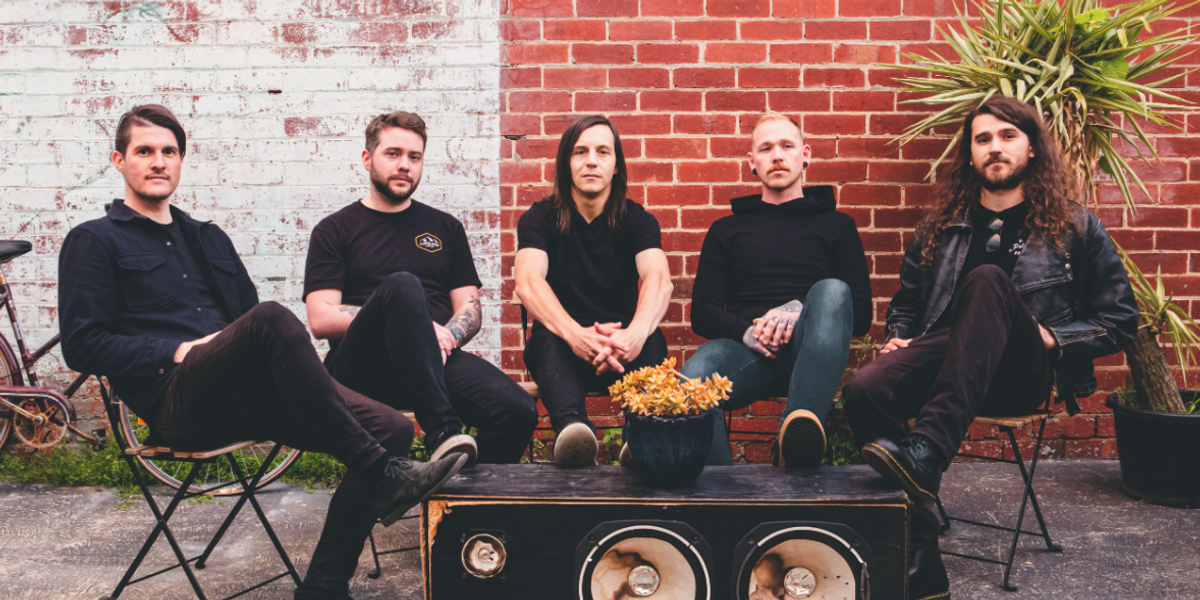 Melbourne’s Catholic Guilt release their second EP, This Is What Honesty Sounds Like, on 28 August via Wiretap Records. In the meantime, the group offer up “A Boutique Affair”, a blast of deeply melodic, highly energetic rock ‘n’ roll that taps into feelings of separation and isolation while also providing listeners with a sense of unbridled uplift.

Vocalist Brenton Harris notes, “The older we get, the harder it seems to be to make new friends, and the harder it seems to be to maintain older friendships. Neither phenomenon is necessarily anyone’s fault. It is likely a byproduct of aging, in that as careers, children, and other interests occupy our time, it becomes hard to keep in touch with old friends, especially those who are at a different stage of their life to you. While the lack of free time and avenues for social connection means it is less likely, we’ll find ways to make new friends.”