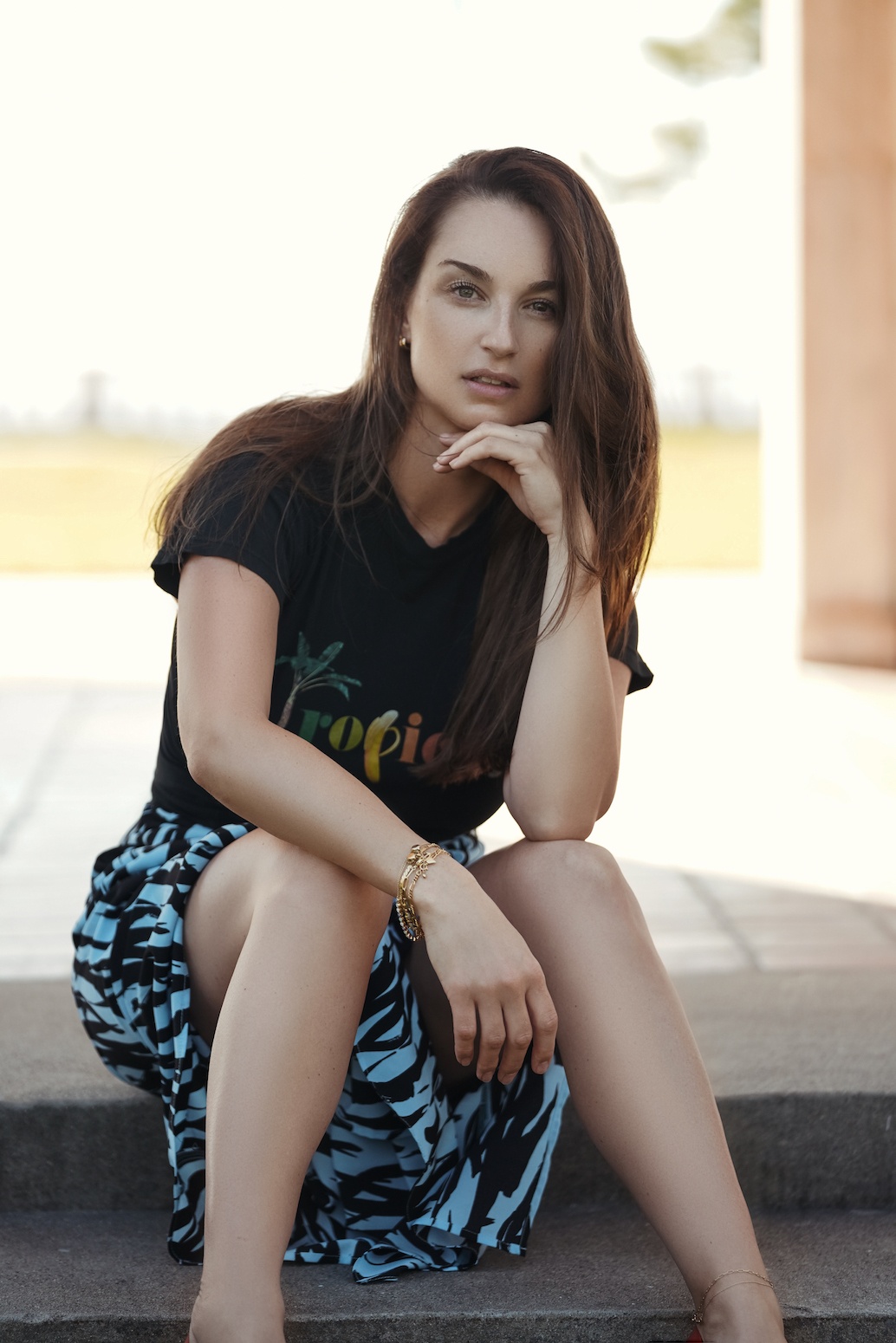 Emerging Wisconsin-born singer-songwriter Carey Renee shares her debut singles, “House Is Burning,” a pure display of the artist’s gripping songwriting laced with passionate vocals. As she reflects on a toxic relationship, Renee goes for an electro-r&b concept that proves to be a true banger.

Dru Decaro, who has previously worked with Snoop Dogg, Miguel, and John Legend as well as Adam Kobylarz, are the producers chosen by Carey Renee to produce “House Is Burning.” Renee has also worked with the two producers on another dozen tracks she will be releasing in the coming months.

Certainly not your average R&B singer-songwriter, Carey Renee has the innate talent of bringing out her raw and true emotions, sharing them with a confident grace. No doubt her beautiful debut single will gain critical acclaim and pave the way for much more.