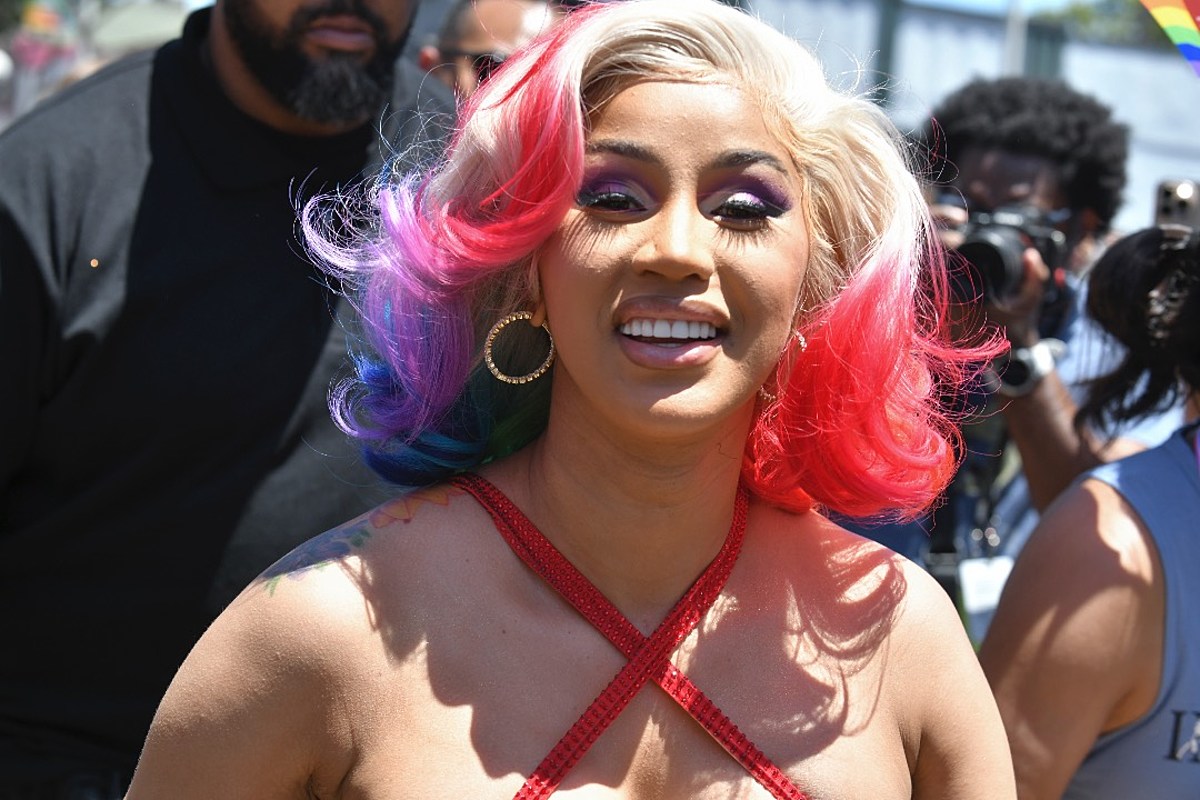 Cardi B is ready for her next venture. For, the "Bodak Yellow" rapper is now ready to go under the knife after she gets promotion over with for her new music.

Taking to her Instagram Stories on June 30, she shared that she is planning on getting a tummy tuck after she initially got liposuction back in 2019. "This stomach, is giving tummy tuck," she said while showing off her outfit to fans.

She then continued by saying: "Like, it’s not bad, but I just don’t like this extra little skin. I am a little heavier than usual, but I don’t like it, I want to get rid of it. I think Wavey like … did me wrong."

Wave is Cardi's second child with her husband Offset. They also share a daughter named Kulture who is 3.

Cardi is currently gearing up to release her second studio album, which is set to come out sometime this year. She recently shared her song "Hot Sh-t," which features Kanye West and Lil Durk, and made it clear that after she gets done with the press cycle, she plans to get rid of that “extra little skin.”

In the post to her story, she said: "I cannot wait to put out this song and do more things so I can get the f–k out and do my f–king surgery. I’m over it." She then continued by saying: "Me and surgery goes [sic] together bad. We go together real bad."

Previously, Cardi has been very candid about the work that she has had done. She has opened up about her veneers, liposuction, two breast augmentations and butt injections.

Sitting down with Interview Magazine in 2021, where she revealed that cosmetic sugary has boosted her self-esteem after feeling “ugly” and “underdeveloped” for most of her teenage years.