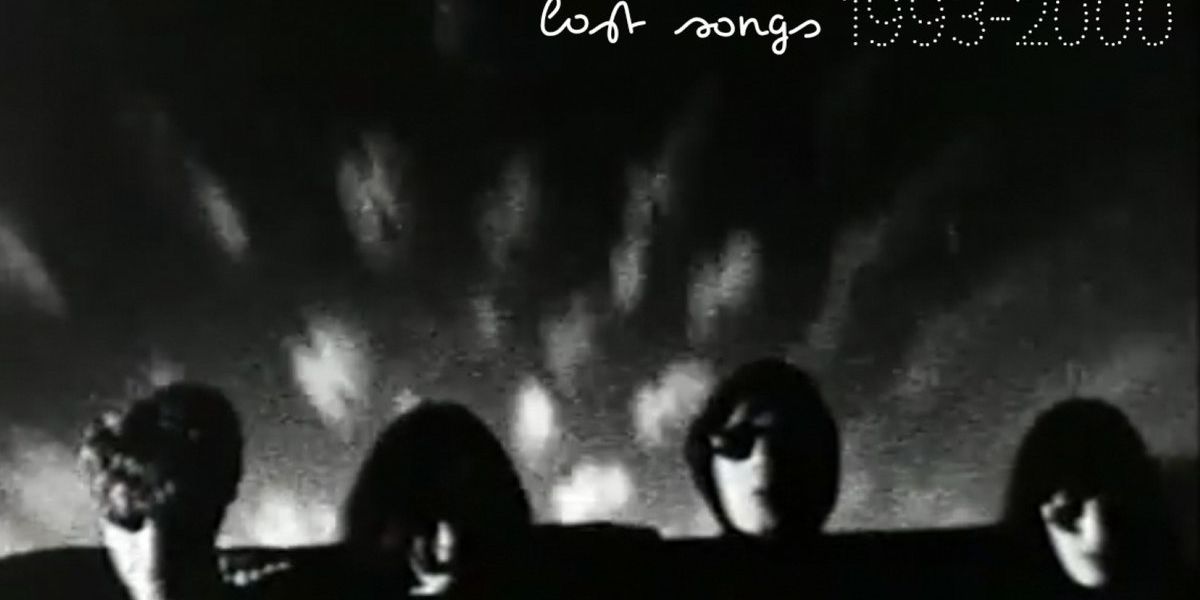 The mid-to-late 1990s saw English guitar music surrender entirely to domesticity. For a remarkable spell, Britain had been an incubator of cutting edge outsiders who secured an audience desiring both challenge and entertainment. Exhausted by a recent recession and a sleaze-mired government, however, the rising generation was seduced by a vision of inoffensive suburban nicety in which every coked-up yob or private school toff could play singalong with the bank manager and administrator class. That resulted in music so inoffensive that it warranted invitations to 10 Downing Street, Canary Wharf, and Oxbridge summer balls.

Scotland, however, continued to diverge from its increasingly tedious southern neighbors. Building on a rich heritage of recent triumphs — the Jesus and Mary Chain, Primal Scream, Teenage Fanclub — Scotland had the most interesting bands of the moment: Mogwai, Arab Strap, Idlewild. Lost in the rush, however, was the sparky, spunky, and glorious Urusei Yatsura. “Runt of the litter! Rock ‘n’ Roll rebels! Kids of today, five-year-olds, rock and roll!” The vocal sample introducing this new compilation is a good summary of the band’s pure rock energy, childlike (but never childish) exuberance, and their underdog against the odds appeal. Can You Spell Urusei Yatsura gathers B-sides from across the band’s 1995-1999 pomp and is both a welcome addition for longtime fans, as well as a solid introduction for anyone yet to encounter them.

The compilation shows off the band’s three modes: pyrotechnic spatter ‘n’ fuzz terrorists, off-kilter indie pop geeks, and introspective songwriters whose shyness usually led them to bury everything under amplifiers. That self-depreciation is visible here on the easy-going stroll “Sucker”, where, after a brief instrumental shred, an audience member asks, “wha’s tha…?” to which the band bashfully replies, “sorry, we just made that one up.” The confidence that comes with maturity is apparent in the decision to include a new edit of “Kozee Heart”, which erases the original — needlessly apologetic — spoken introduction, allowing one to appreciate the song’s winsome melodic noisiness without any blushing.

Six of the tracks here were compiled in 1997 for ¡Pulpo!, a US market B-side collection on a short-lived label. All reward listening while emphasizing the band’s upward trajectory moving from the straightforward mumble-strum-explode of “Got the Sun”, onward to the urgency of the 1997 B-sides surrounding Slain By Urusei Yatsura, the band’s peak. One song deserving a renewed highlight is “Pampered Adolescent”. A rare acoustic outing, it perfectly encapsulates teenage discontent and dimly perceived privilege in its conjuring of Burger King crowns and perennial dance music soundtracking aimless rambles around town, all bound up in tentative reaching for human connection, boredom real and posed, and the knowledge that teenhood is a suspended fragile moment soon to pass for neither better nor worse (“Nothing’s gonna be alright, just so-so.”)

“Burriko Girl” weaves magic from the simplicity of a catchy rhythm guitar, a cheap, cheerful drum machine, and whimsically specific lyrics. It’s the juxtaposition of references that is so affecting, whether penned and sung by Graham Kemp or by Fergus Lawrie. “You know I hate this world. I’m not your Burriko girl. And Toyko gets so cold. Someone must want my number? They’ve got a base on the moon. I’m gonna go there soon. They’ve got shopping too. Maybe I could fly? I could open all the hatches, step outside and undo my catches..” It’s an acquired taste perhaps but within 30 seconds one catapults from the other side of the world, to our distant lunar neighbor, then back home. There’s so much hopefulness in that idea that, even as we gird ourselves for disappointment, maybe we really could leave today behind and find ourselves somewhere magically different?

In their later era, the band’s most aggressive moments came on their singles. “Hail 2 the New Poor” and “Nu Style” crash through the window of consciousness, then swagger confidently amid the shards. Vocals delivered through a megaphone at an ear-splitting pitch, chords banged as hard as drum-sticks crammed through strings, a scratchy guitar tone that tears to foil tatters. There’s a lot to recommend these songs but don’t overlook the critical element, which is the powerful grooves laid down by the rhythm section, Elaine and Ian Graham. The only thing missing here is any of the B-sides accompanying 2000’s Everybody Loves Urusei Yatsura — perhaps it’s appropriate given it’s the album that always seems wrongfully forgotten. The nearest we come is “Still Exploding” from 1999’s Yon Kyoku Iri EP, a highlight from an immaculate four-song statement.