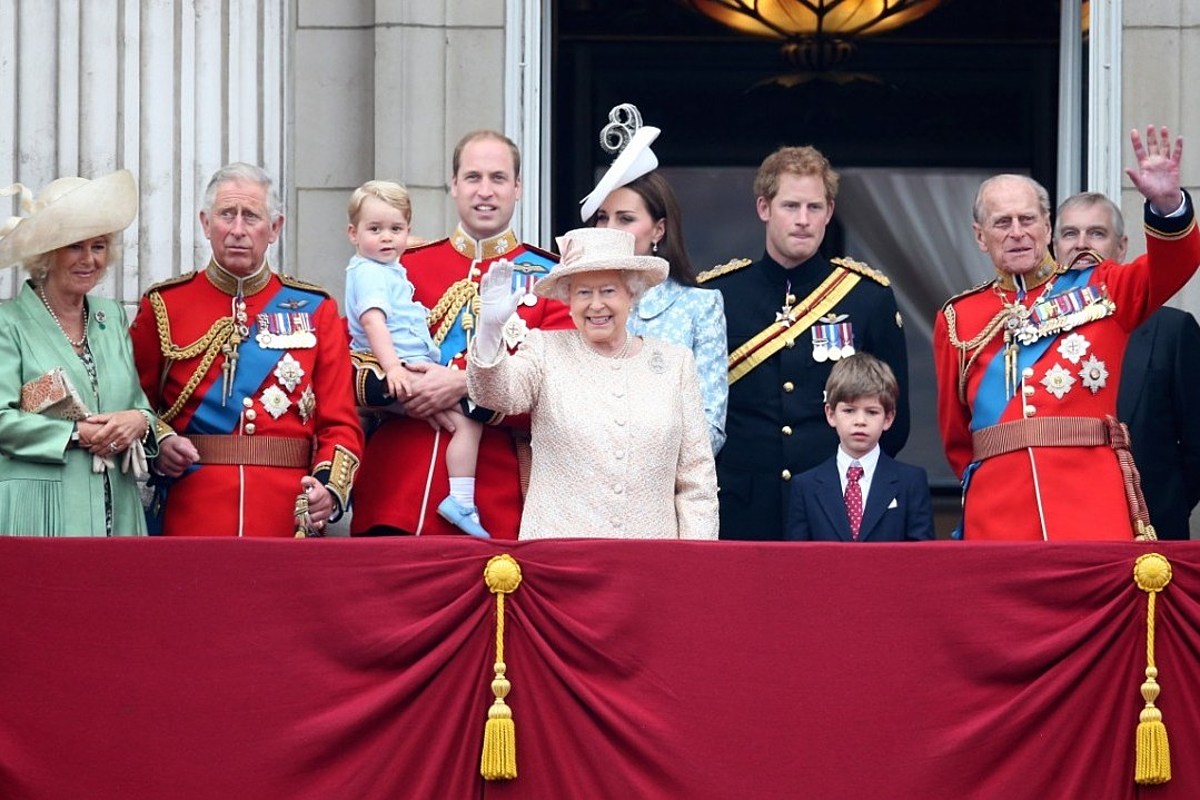 Buckingham Palace revealed the 30 guests who will be attending Prince Philip’s funeral.

On Thursday (April 15), royal officials revealed who will be on the limited guest list for the Duke of Edinburgh’s funeral service. The funeral will take place on Saturday (April 17) at 10 AM ET at Saint George’s Chapel in Windsor.

Despite having to scale back the funeral, the palace spokesperson said that the service will be “a reflection of The Duke’s military affiliations and personal elements of His Royal Highness’s life.”

The outside processional will feature 700 members of the Armed Forces from branches of the Royal Navy, Royal Marines, British Army and Royal Air Force. Prior to the outdoor processional, there will be a private procession for the Royal Family. Prince Philip’s coffin will be carried by a custom Land Rover to the chapel.

Prince William, Prince Harry and their father, Charles, will walk behind Philip’s coffin. Edward and Andrew will walk behind them along with their cousin, Peter Philips. Behind the group of men, Princess Anne’s husband, Vice Admiral Tim Laurence, and the Earl of Snowdon will be in tow.

Queen Elizabeth II will not be present for the private procession but will be waiting outside the chapel for Philip’s body to arrive.

Inside, a four-person choir will provide music for the service. The members, who were hand-selected by Philip prior to his passing, will be distanced from the guests in attendance. Unfortunately, official public health guidelines prohibit congregational singing, meaning that none of the guests will be able to sing along with the religious music.

The funeral will break with tradition as Royal Family members will not be dressed in their military uniforms. This seems to be purposeful, as Harry’s royal exit means he won’t be permitted to don his former military uniform.

Harry’s wife, Meghan Markle, will not be in attendance, as she has not permitted by her doctor to fly abroad this late in her pregnancy. Harry and Meghan are expecting their second child, a baby girl, this summer.

See the full list of attendees for Prince Philip’s funeral, below.

Prince Philips passed away on April 9. He was 99.