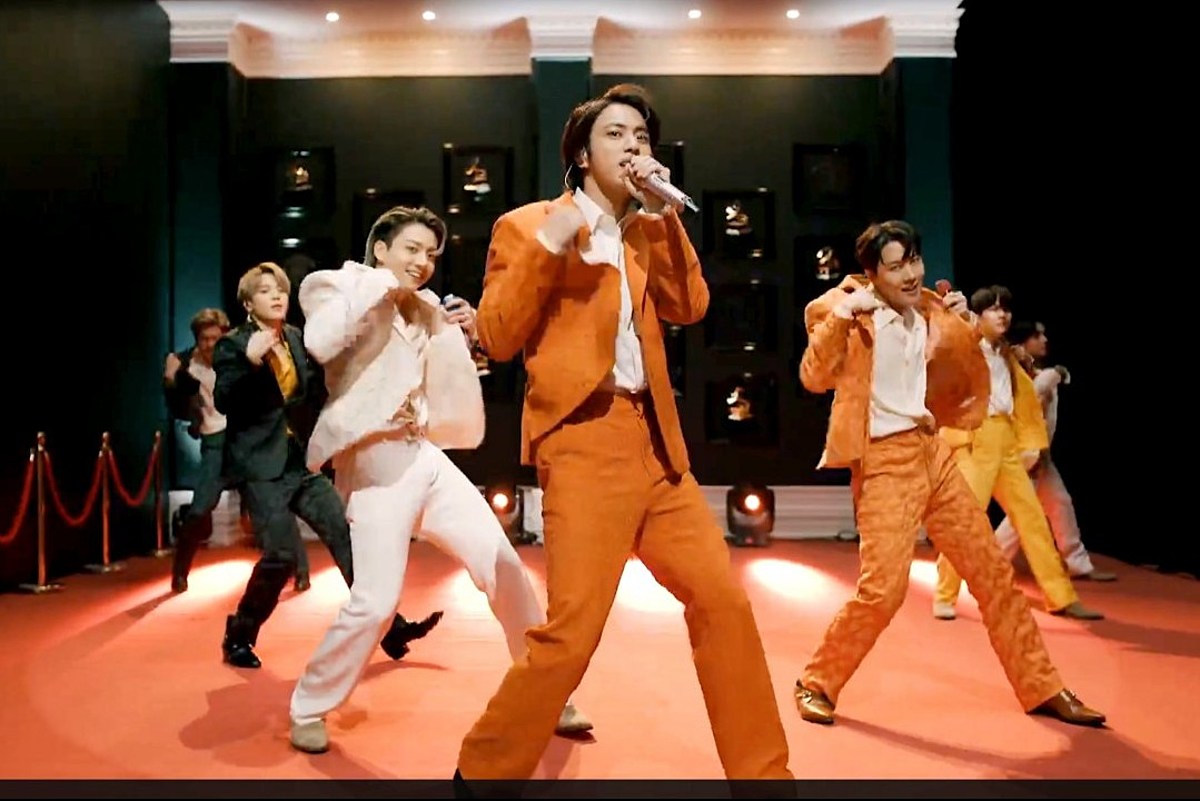 After over a year of waiting, BTS has unfortunately canceled their ‘Map of the Soul’ world tour due to COVID-19 concerns.

On Thursday (Aug. 19), Bighit Entertainment made the announcement via Weverse.

“Our company has worked hard to resume preparations for the BTS MAP OF THE SOUL TOUR, knowing that all fans have been waiting eagerly and long for the tour,” the company said in a statement. “However, due to changing circumstances beyond our control, it has become difficult to resume performances at the same scale and timeline as previously planned. Therefore we must announce the cancellation of the BTS Map of The Soul Tour.”

The ‘Map of the Soul’ world tour was originally announced in early 2020. The group scheduled 38 concerts throughout North America, Asia and Europe. The tour was set to kick off in April 2020 in Seoul, South Korea. Before the announcement, the tour was indefinitely postponed.

Those who purchased tickets will receive an email concerning refunds at the point of purchase.

“Once again, please allow us to offer our sincere apology to all fans who have waited for the BTS Map Of The Soul Tour to resume,” Bighit added. “We are working to prepare a viable schedule and performance format that can meet your expectations, and we will provide updated notices as soon as possible.”

South Korea is currently experiencing a surge in the Delta variant strain of COVID-19. The country has been reporting 2,000 new cases daily despite six weeks of bans on gatherings after 6 PM and social distancing protocols. Only 21.6% of South Korean citizens are fully vaccinated, they hope to fully vaccinate 70% of the population by October.