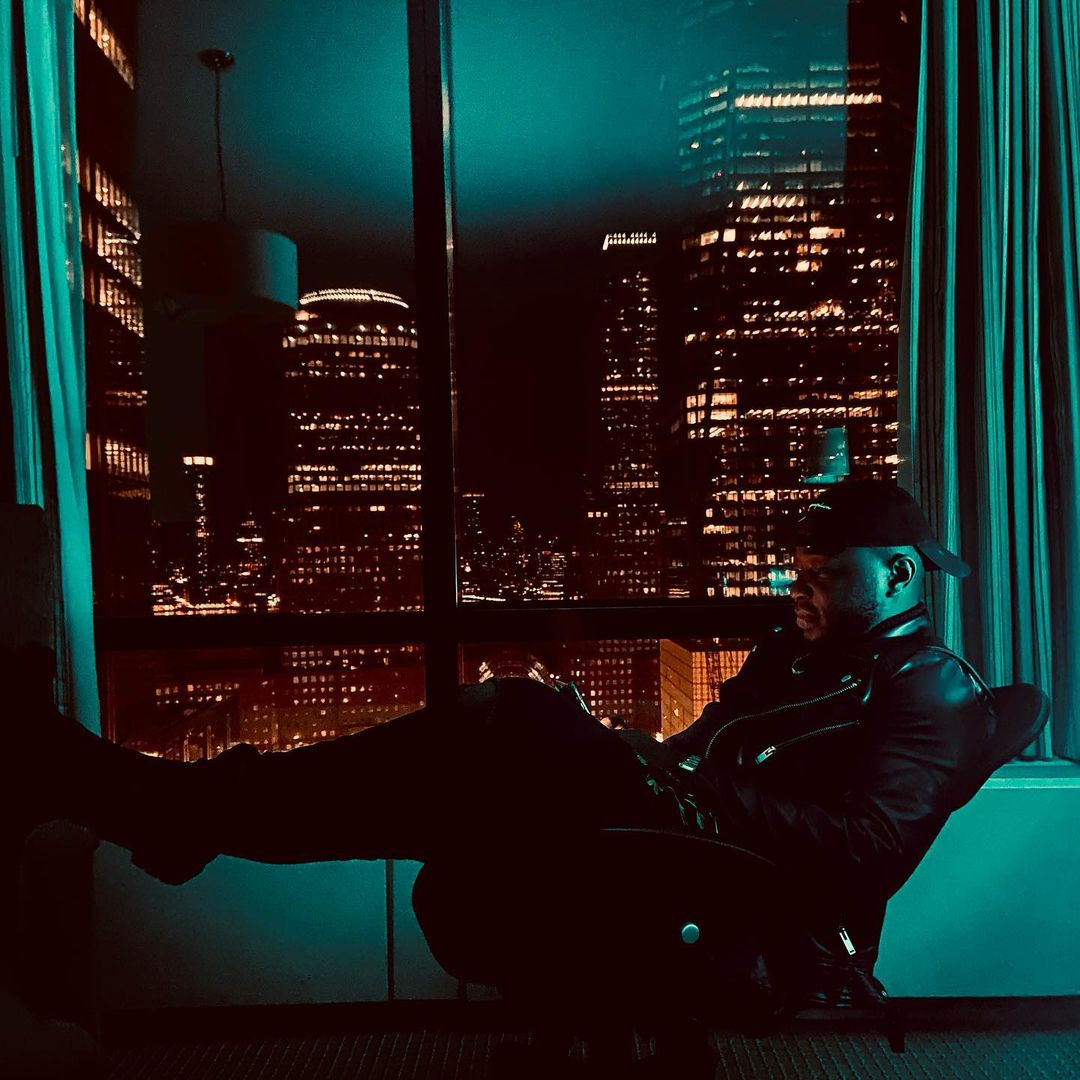 BlessedKingTheArtist recently introduced himself to music fans with the release of his debut single, “Tennessee” and “Devil’s Gospel.” These enormous efforts both prove that the Cameroonian artist who moved to the United States in 2017 never leans on artificiality. His sincerity and passion combine beautifully, bringing to life the playful and fun song “Tennessee” as well as the more emotional and dramatic “Devil’s Gospel” in which he talks about a bad breakup he’s had with his ex-girlfriend. 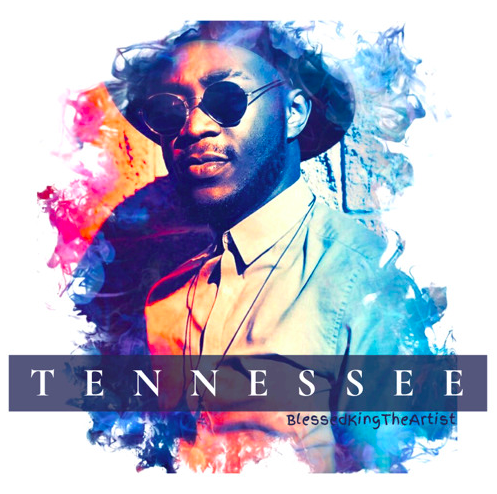 From pop to R&B, BlessedKingTheArtist’s sound is hard to describe, so much it contains elements of various genres forming one coherent soundscape, different in each of the songs he has released so far, and yet always enjoyable to vibe to.

Skilled and ambitious, he’s got everything required from an aspiring artist to become a fan-favourite in no time, so make sure to stream his music below: