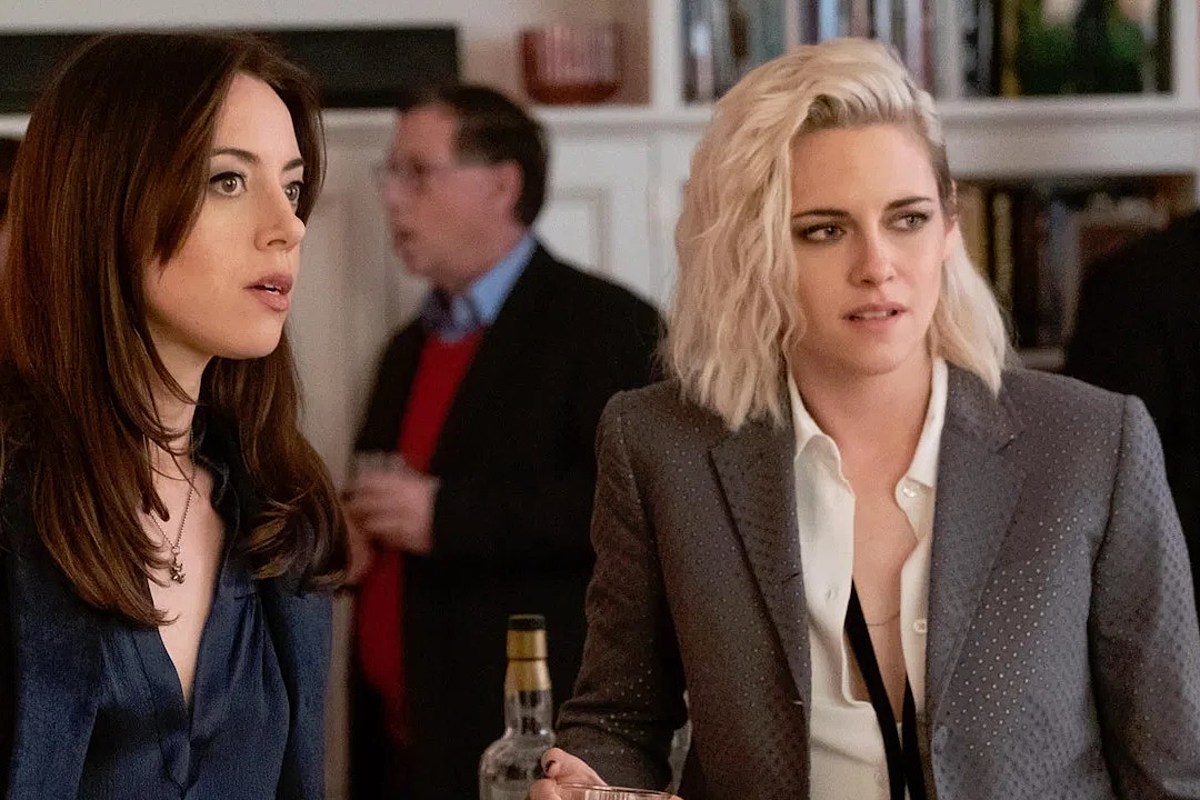 Kristen Stewart was outed as another celeb who contracted COVID-19 this year.

During an interview on The Late Show with Stephen Colbert, Aubrey Plaza shared that Stewart had coronavirus while they were filming their new holiday movie Happiest Season in Pittsburgh back in February.

“COVID-19 was on our set, Kristen got sick. Well, we didn’t know,” the Parks and Recreation star revealed.

“A lot of people got sick,” she continued. “It was the last week of February. It was that zone where people were starting to talk about coronavirus, but people were kind of laughing about it — no one understood how serious it was. I think a bunch of people on our set got sick. I didn’t, thank God.”

'When I was leaving the set and going to the airport, probably on February 29th or something, I said to one of the transpo guys, "Do you think I should be worried about this virus thing? What's going on?'” she said.

“He was like, ‘That s–t’s been in Pittsburgh for a long time’ and I was like, ‘Jesus, alright.’ Anyway, he was right,” she added.

Stewart has not yet publicly commented about contracting COVID.