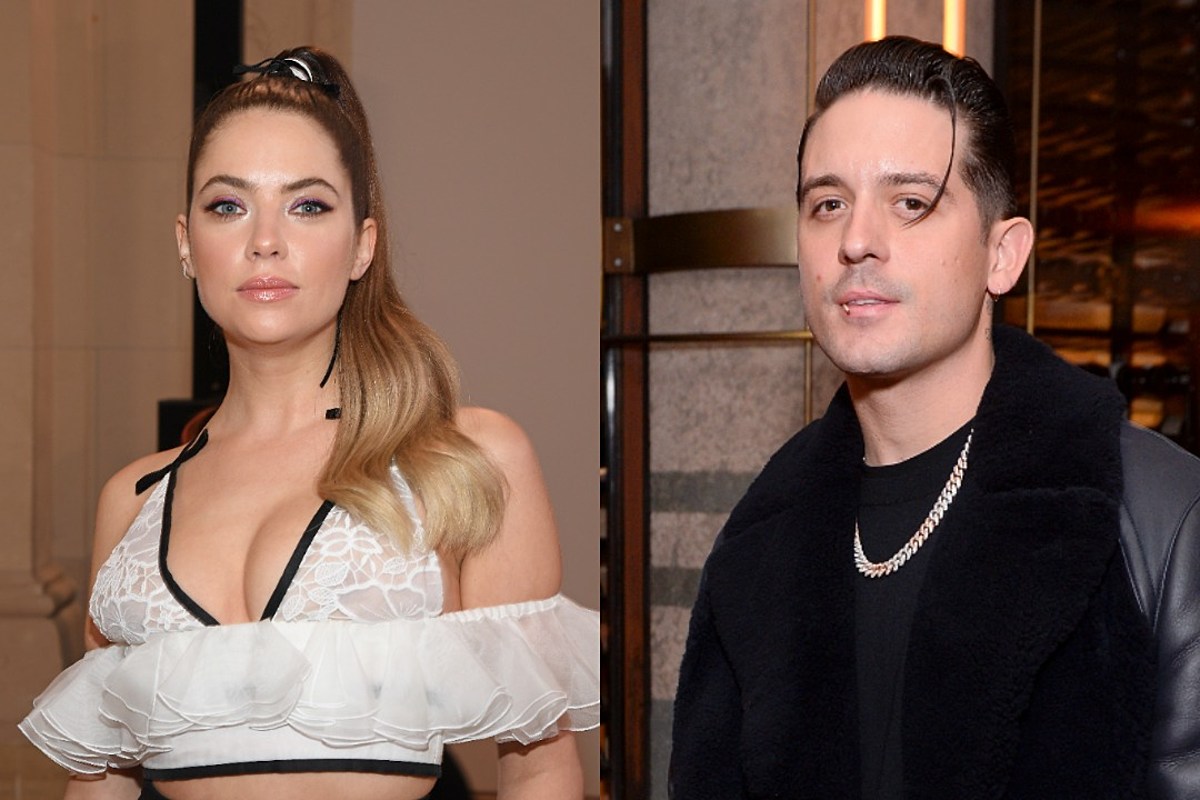 Are Ashley Benson and G-Eazy engaged?

The couple sparked engagement rumors after the Pretty Little Liars alum was photographed wearing what appeared to be diamond ring on her ring finger. Benson was out getting juice at Kreation in Los Angeles on Tuesday (August 18) when paparazzi snapped the photos.

The “Still Be Friends” rapper and actress have not commented on their relationship or ring. Some fans speculated that it could be an old ring of Benson's that she's just wearing for fashion.

The pair sparked dating speculation shortly after Benson broke things off with girlfriend Cara Delevingne back in April. G-Eazy and Benson were first photographed grocery shopping together in May.

Things seem to be getting serious as Benson brought her new beau as her date for her sister’s wedding in June.

Benson’s sister, Shaylene, addressed rumors that Benson cheated on her ex-girlfriend with G-Eazy.

"It’s OK if you decide to heal through music and collaborate with other artists — and if a spark happens," she reportedly wrote via Instagram Stories in May. "It’s not a crime when you’re single. I mean a lot of people meet through working together, and if there is a connection, great! Do what you want. It’s no one’s business."