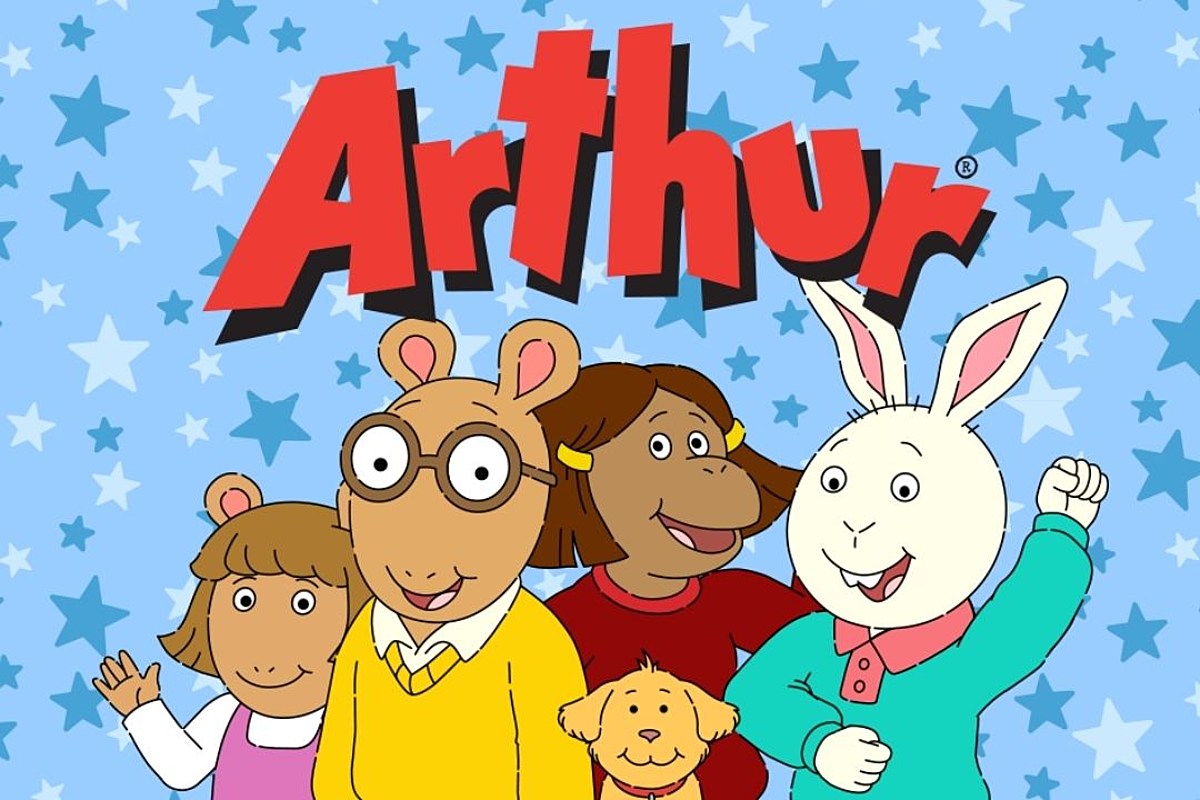 It’s not a wonderful kind of day. After 25 seasons, the beloved children’s show Arthur is coming to an end.

The shocking announcement came from the original show developer Kathy Waugh in an episode of the Finding DW podcast with Jason Szwimer.

“Arthur is no longer in production. We had our wrap party two years ago,” Waugh revealed. “I think [PBS] made a mistake, and I think Arthur should come back and I know I’m not alone in thinking they made a mistake. I don’t know if it was a ratings issue or if it felt like it needed to be retired. To me, it felt evergreen, like it was never going to end but it did end, we finished the last episode, season 25 two years ago.”

The executive producer for the show, Carol Greenwald, confirmed the bombshell news in a statement to IGN.

“In the winter of 2022, the 25th and final season of Arthur will debut. Arthur will continue to be available on PBS KIDS for years to come,” Greenwald stated. “Producer GBH and PBS KIDS are continuing to work together on additional Arthur content, sharing the lessons of Arthur and his friends in new ways.”

The show began back in 1996 and has been broadcast on PBS Kids. It is the longest-running children’s animated series in history.

Who could forget the memorable theme song performed by Ziggy Marley and the Melody Makers? Over the show’s 240 episodes, it has earned four Daytime Emmys and even a Peabody award.

The show was based on Marc Brown’s “Arthur Adventure” book series and follows the child aardvark named Arthur alongside his family, townsfolk of Elwood City and schoolmates. The show was able to tell stories that included life lessons for children to learn at a young age.

In 2019, the show faced backlash and a ban from an Alabama television station after an episode revealed that the students’ teacher Mr. Ratburn was gay. The show featured a same-sex wedding and in turn, it was not broadcasted through the specific station.

See fan reactions to the heartbreaking news, below.