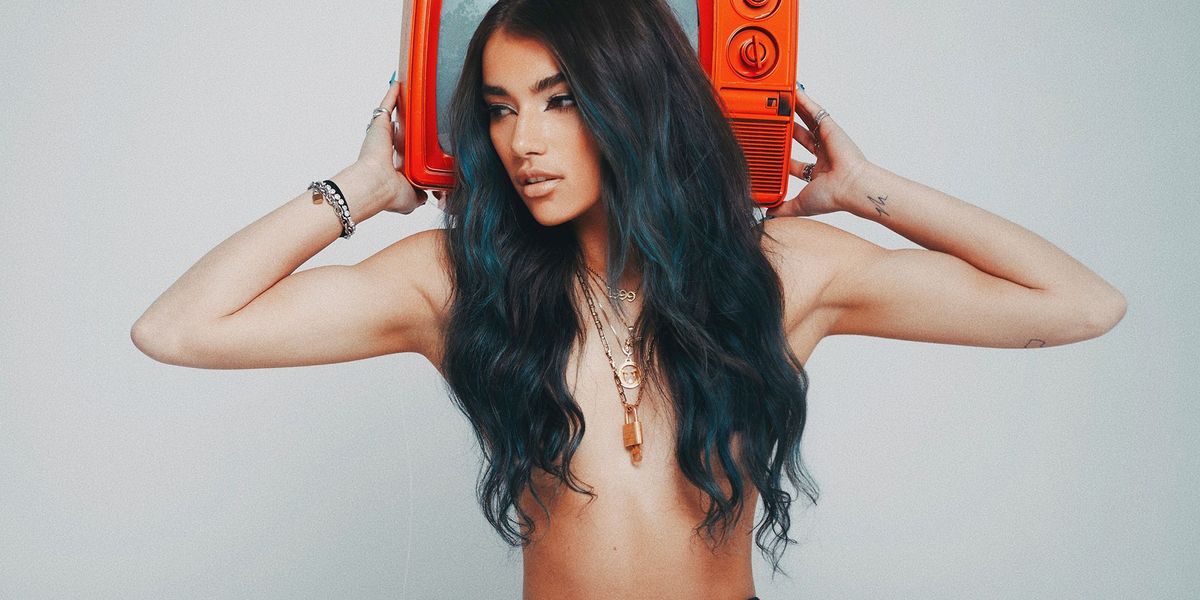 ARI is a relatively new name in the pop playing field. That said, she has already garnered considerable attention following the release of her first two singles, “Nothin But a Monster” and “Oh Well”. Tackling darker themes between hefty trap beats and delectable pop production, ARI’s rising star shines in a sheen similar to Halsey and Billie Eilish. Her latest single, “Cold War”, sees the Toronto native reflecting on the real-life anxieties associated with the potential behind meshing her two worlds together—between the respective families that she has cultivated in Canada and the United States. With a hearty rock edge, it’s another compelling track courtesy of ARI that offers ample room for the artist to exemplify her vocal prowess. Directed by Nicole Davis and Phil Harris, its accompanying performance video sees her command the song with aplomb.

ARI tells PopMatters, “I tend to keep my worlds separate. I have amazing people that I grew up with in Toronto, as well as a second family in LA that I’ve found through my music journey. I’ve always been scared that these worlds, while coexistent, wouldn’t mix. I have a small circle of friends, to begin with, so the thought that the people I love may not get along is a fear of mine. This song is about those worlds colliding and my paranoia of them not being able to exist as one.”

“Cold War” is the second single from off of ARI’s upcoming EP, IDIOTGRL, which is due out in July. “Cold War” can be pre-saved now.