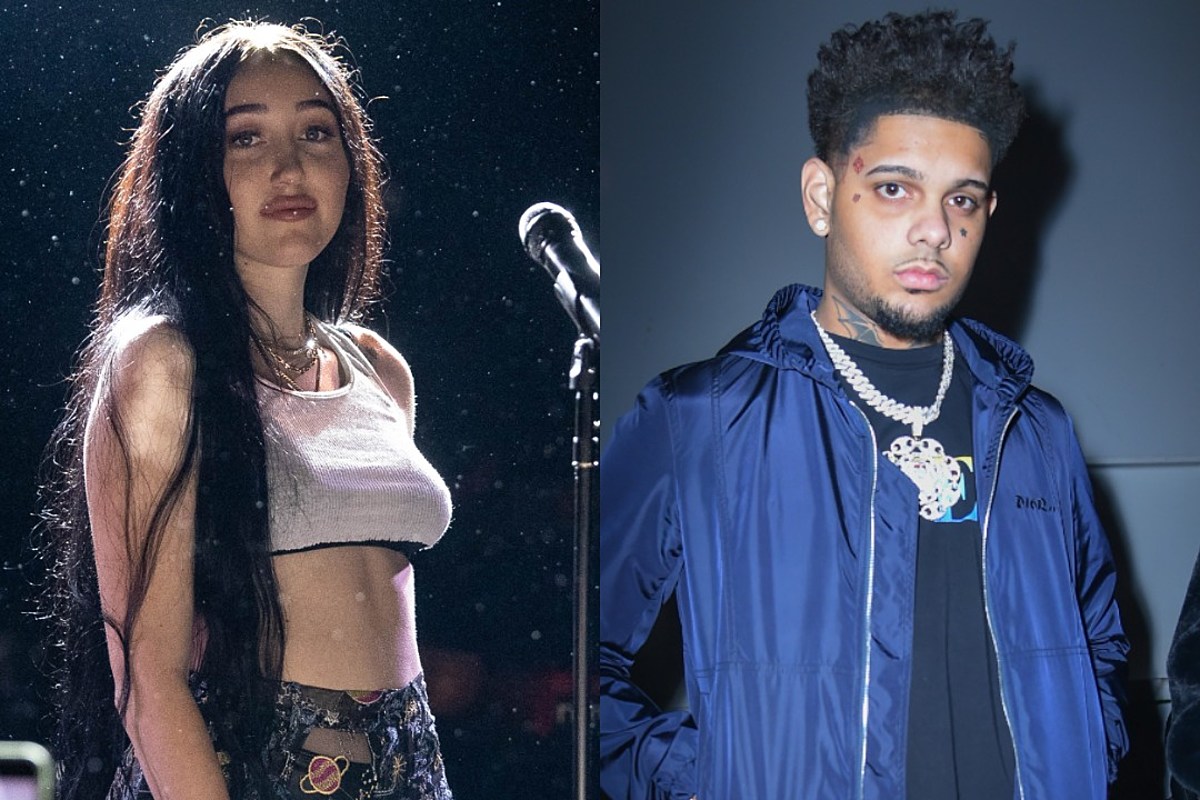 The 20-year-old singer and 23-year-old rapper were photographed holding hands while out and about on Thursday (July 2). The pair stopped at Sunlife Organics in Los Angeles with Cyrus’ pooch. Cyrus donned a black face mask while Pineiro had his face mask off for some of their outing.

The two sparked dating speculation when they shared Instagram Stories of one another. On Thursday (July 2), Pineiro shared a video of him and Cyrus cuddled up on a couch while messing around with a dancing elf Christmas filter.

By September 2018, they broke up. Leanos even claimed that the whole relationship was set up by their record label, Columbia records denied the claim.