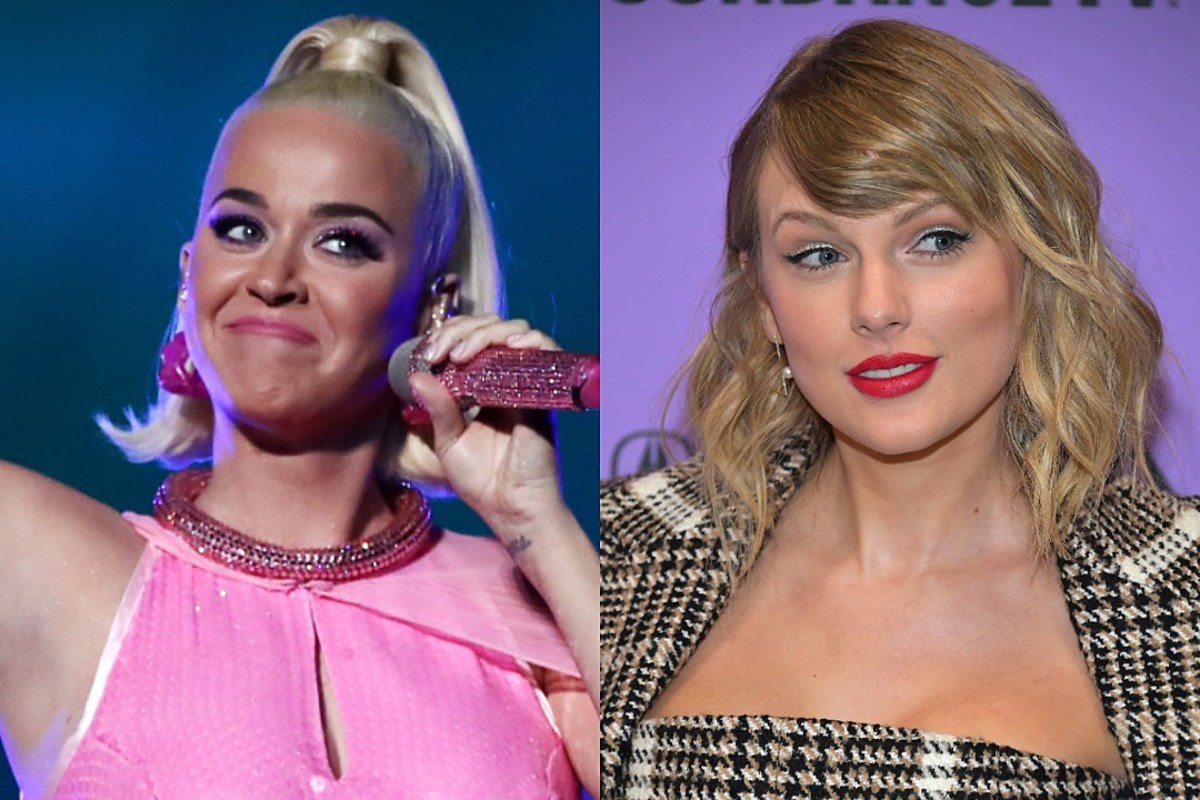 The "Smile" singer learned of the theory that she and the "You Need To Calm Down Singer" are related during an interview with Capital FM's morning show with Roman Kemp on Friday (July 10).

Someone created a MyHeritage.com chart that allegedly shows that the two pop superstars are ninth cousins.

"Well, we fight like cousins," Perry admitted jokingly, before calling the theory "fanfic."

"Someone has literally written, like, a full thing," one of the radio hosts explained, referencing a new MyHeritage.com chart that appears to reveal the artists' surprising familial connection.

"Wow, I'm going to have to ask her if this is true or if we should, like, get blood tests together or something," Perry replied, appearing a little shocked by the apparent revelation.

Watch the moment, below.

It's no secret that Perry and Swift have history together. At the start of Swift's career, the two were friends until a disagreement happened over touring backup dancers. The feud lasted for years until Perry extended a literal olive branch to Swift in 2018.

The two have been on great terms ever since and Perry even appeared in Swift's "You Need to Calm Down" music video, dressed as a hamburger while Swift donned a French fries costume.