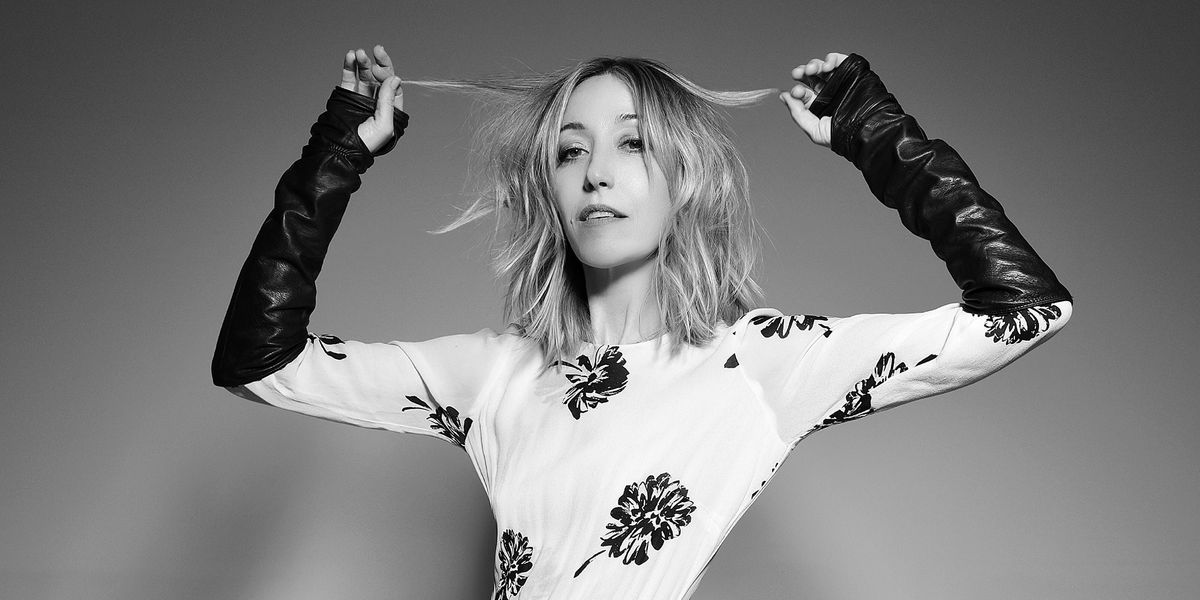 Anya Marina’s Queen of the Night arrives 25 September. The album was written and recorded in both Nashville, San Diego, and New York City and finds Marina collaborating with K.S. Rhoads, Brian Karscig of Louis XIV and Nervous Wreckords, producer/artist Miles Francis, and Christopher Kuffner across the collection.

“Can’t Nobody Love You” spotlights Marina’s prowess as a vocalist and interpreter of song. Written by James Mitchell and previously recorded by both the Zombies and Solomon Burke, the track lands in capable hands here, proving itself a timeless composition and Marina a performer who can provide a fresh and exciting take on a familiar tune.