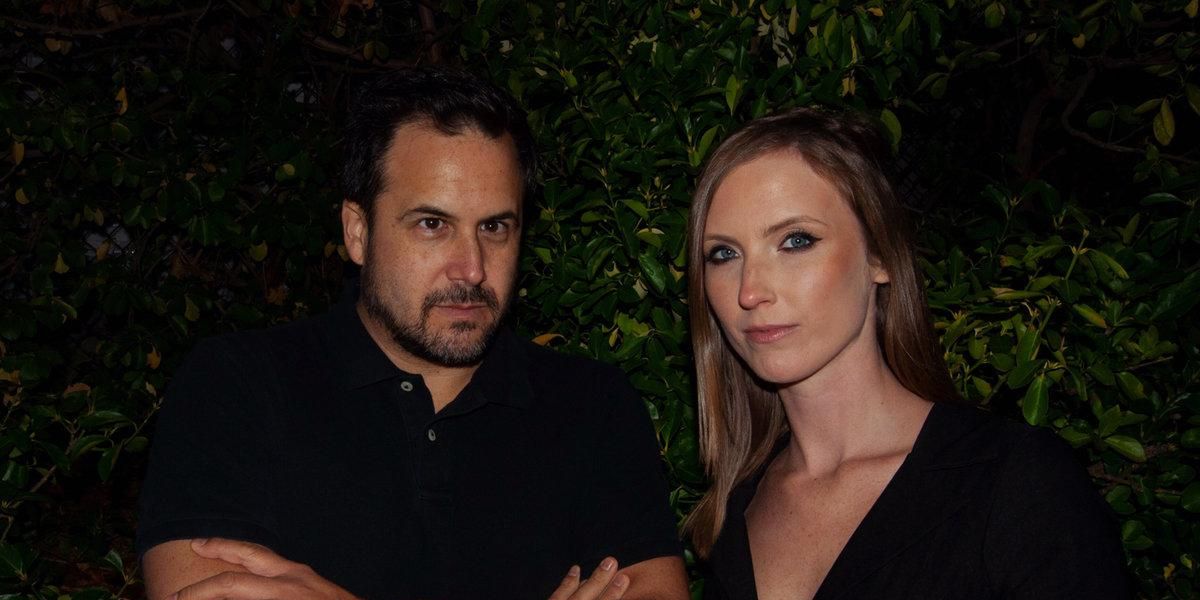 In Scandinavian and Celtic mythology, the selkie is presented as a seal-like being that could shed its skin and adopt human form. One finds similar therianthropic prototypes throughout various literature and oral traditions, figures such as changelings, the Kitsune, shapeshifters, and angels. At the heart of Ovid’s Metamorphoses is the notion of essential rearrangement, radical “rebirths” that point to evolutionary possibilities. The concept of apotheosis refers to the elevation of a human to God status.

Examples include Asclepius, resurrected from death by Zeus and given a role on Olympus, and Hercules, made a god by Jupiter after his body was consumed by lightning. The reverse process, in which a god is manifested as human, is at the heart of the Jesus story, the infinite manifested in the finite, the boundless contained in the corporeal. These various stories, including the selkie tale, can be categorized as mutative epics, pointing to humanity’s cross-cultural and transhistorical obsession with hybridization and transcendence.

With their first album as a duo, composer and vocalist Hannah Elizabeth Cox and multisensory artist David Yann Robert collaborate under the moniker Animated Matter, releasing the eight-track, roughly 30-minute instrumental gem Selkie. Merging their talents, they employ the selkie myth as an oblique prompt. The result is a project alternately lush and minimal, buoyant and chthonic, soundscapes that conjure archetypal themes and evoke complex emotional responses.

“teeming” features an amalgam of tintinnabulations and subtly rendered loops. Swells and contractions in volume are occasionally reminiscent of Nicolas Jaar’s Cenizas and Telas, pointing to ontogenetical and ontological arcs. Protean elements, represented by fleeting accents, coalesce, disintegrate, and recoalesce, suggesting genetic fluidity and the pliancy of DNA (consider, as a visual analogue, the “transformation scene” critical to almost every superhero film).

With “current”, Cox’s vocal brings to mind Liz Harris’ witchy moan, her voice shrouded in dynamic welters that occur as primordial winds, unruly waters, and the shifting of geological templates: the limboid setting for an interspecific interaction or, as is often the case in the Scandinavian and Celtic myths, as well as various mermaid tales, an interspecific romance. The piece is notably paradoxical, sounds at once celestial and stygian, benevolent and sinister, hypnotic and anxiety-inducing.

On “manta”, Cox’s ghostly vocal wafts across the audial field, static in the background approximating tidal movements. A slight pulse forges a rhythmic effect, countering the sprawls of the earlier compositions. This alt-rhythmic approach is further developed on “return”, a central swirl of quasi-noise punctuated by distorted accents and a visceral drone that builds toward crescendo. Louder and more metallic eruptions take place toward the end of the track, segueing into a monsoonal barrage that quickly fragments into less distinct atmospherics. The piece as a whole illustrates sublime natural, anthropocentric, and cosmic processes, reaffirming a chimerically Romantic/uber-dramatic setting.

“follow” is the project’s most conventionally ambient composition. Simple progressions and echo-y aftereffects bear some resemblance to William Basinski’s work, including last year’s Lamentations. Cox’s vocal tone is arresting yet angelic. If “current” illustrates how each thing is comprised of micro-elements, “follow” illustrates the way in which these micro-elements are fused into a singular gestalt.

The penultimate track, “found”, opens with an evocative mix of droney synths and inchoate melodies, Cox’s voice vaguely present, as if rising from beneath miles of water. A peripheral roil simulates a chorus-y mix of chanting monks, instrumentation distinctly terrestrial, devoid of the pelagic sounds encountered earlier in the sequence. In this way, Cox and Robert commence ushering the listener from the dream realm back to the quotidian world, as Virgil and then Beatrice led Dante successfully through hell, purgatory, and ultimately paradise.