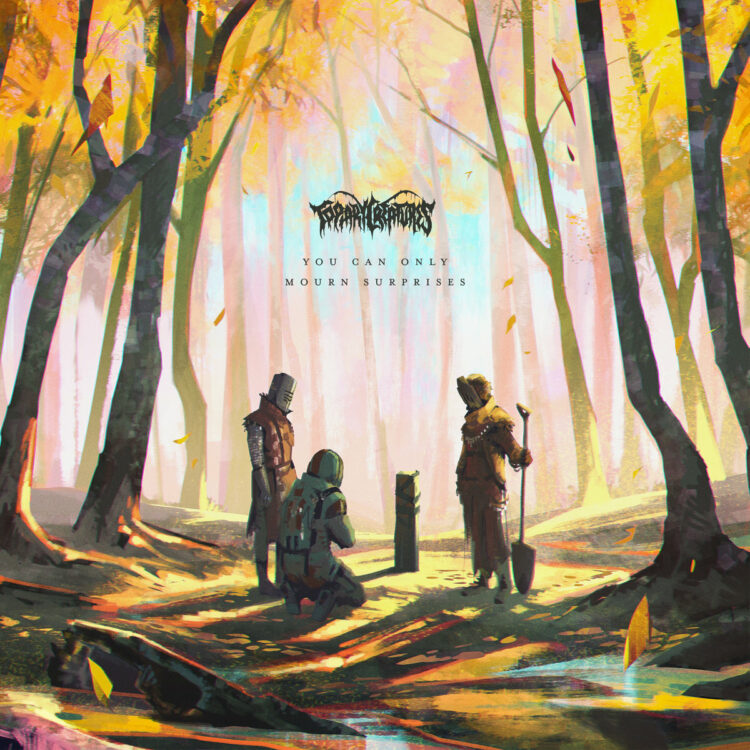 Album Review: Topiary Creatures – ‘You Can Only Mourn Surprises’ 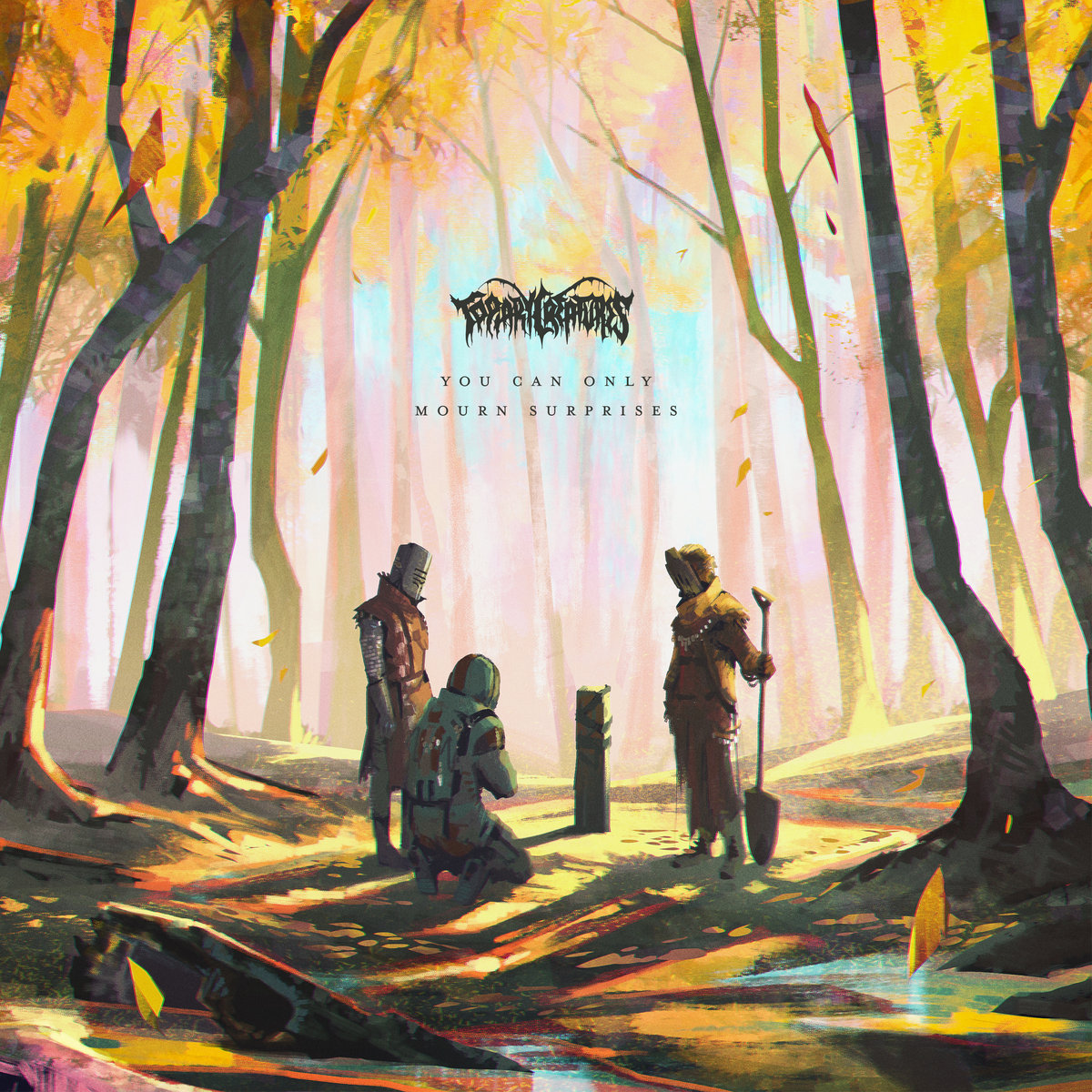 You Can Only Mourn Surprises is one of those fascinating records that manages to feel like a dozen different things at once, but with the band still managing to assert their unique sound consistently throughout the album. It’s a wild ride, with a ton of great emo riffs, synths that float through your subconscious, chiptune flourishes, and a pair of gripping acoustic interludes. Part of Topiary Creatures’ unique sound comes from Bryson Schmidt’s voice, which hits the sweet spot of nasally, emo-tinged vocals, and he sounds as comfortable in the heavier and more intense rock songs as he does on the dreamy pop tunes. Indeed, some of the more immediately gripping moments come when the instruments drop out and Schmidt’s voice takes center stage, launching the group into the next section of the track—particularly on the three-song run in the center of the record, with ”I got sunburnt by the void” on “Sunburnt, “I wonder where I’d pass out if I walked straight to Brooklyn” on “Fog,” and “I woke up to no prison guards” on “September 9th, 2020.”

The record begins with “A Complicated Relationship with Hope,” spending a few moments on an ambient intro before absolutely blasting off into a sparkly chiptune rocker. Paired with the frantic “Black Rose Colored Glasses,” it’s a killer start to the record and shows what the band can do right off the bat. Schmidt’s lyrics are raw and clever, confronting darker feelings and situations in a creative, but no less impactful, way like “I got stuck with chemical hand-me-downs / that your brothers didn’t have” on “Rose Colored Glasses” or “I’m up scanning Craigslist for apartments / for the reasons my friends smoke weed / minus the release” on “Juice Boxes at the Finish Line”—a gorgeous tune that seamlessly blends noodly emo riffs and dreamy, sky-high synths.

Those two tracks are bridged by the haunting and beautifully recorded “Exit One Hundred and Whatever,” and then followed by the aforementioned run starting with “Sunburnt,” which kicks off harder than any other track on the record, as a glockenspiel goes nuts over top of a distorted punk guitar riff, before a more restrained and hazy chorus on the first pass. Lyrically, Schmidt takes on the feeling of mental stagnation, singing “same notes since grade school / changing strings doesn’t change the song / they’re teaching harmonies deep in the bunker / but a new chord doesn’t make it not sound wrong.”

After a heavy ending, the track leads into “Fog,” an aptly named tune and the most synth-based track on the record. It’s catchy and ethereal, and makes for a good contrast next to “Sunburnt.” “September 9th, 2020” jumps between the band’s noodly emo in the verse and upbeat dancey indie-pop in the chorus, eventually growing into a heavy breakdown capped off by a killer instrumental run. “Halloween” continues to bring the distorted guitars, with an appropriately spooky vibe overtop and lyrics like “if I laid out my costumes from the last five Halloweens / then you’d never have to ask any questions about me.” Like the previous track, it culminates with a captivating instrumental run, and what would be the heaviest moment on the record if not for “Water Bottle Saké,” a song that begins as an absolutely gorgeous indie-folk track. The instrumentation gets slightly more complex and intense as Schmidt sings “this place lacks humility / from passenger seat wisdom and bee stings / a backyard fence, awkward friends / more focus on our lives than where they’ll end,” delivering the last line in a hurried way, as if in a rush to get to the massive coda with chiptune programming soaring on top of heavy rock.

Topiary Creatures keep things ever-changing and evolving right up to the end of the album, with “Paprika” starting like a tropical island Nintendo soundtrack with nasty guitar riffs, and breaking down into one of the record’s quieter moments before blasting off into an intense run based around the repetition of the album’s title, “you can only mourn surprises.” As one song, it’s a great representation of the record as a whole, showing a little bit of all the sounds the band touches, ending on a completely electronic note with the live instruments giving way to the programming.

I love the idea of bookending a record with the title in the vocals; it definitely makes you want to immediately play the album back, hoping to find something you missed last time around. But, this really only works when the rest of the album is as good and intriguing as You Can Only Mourn Surprises, a record you can play a few dozen times this and still feel like there is more to discover every time you put it on.