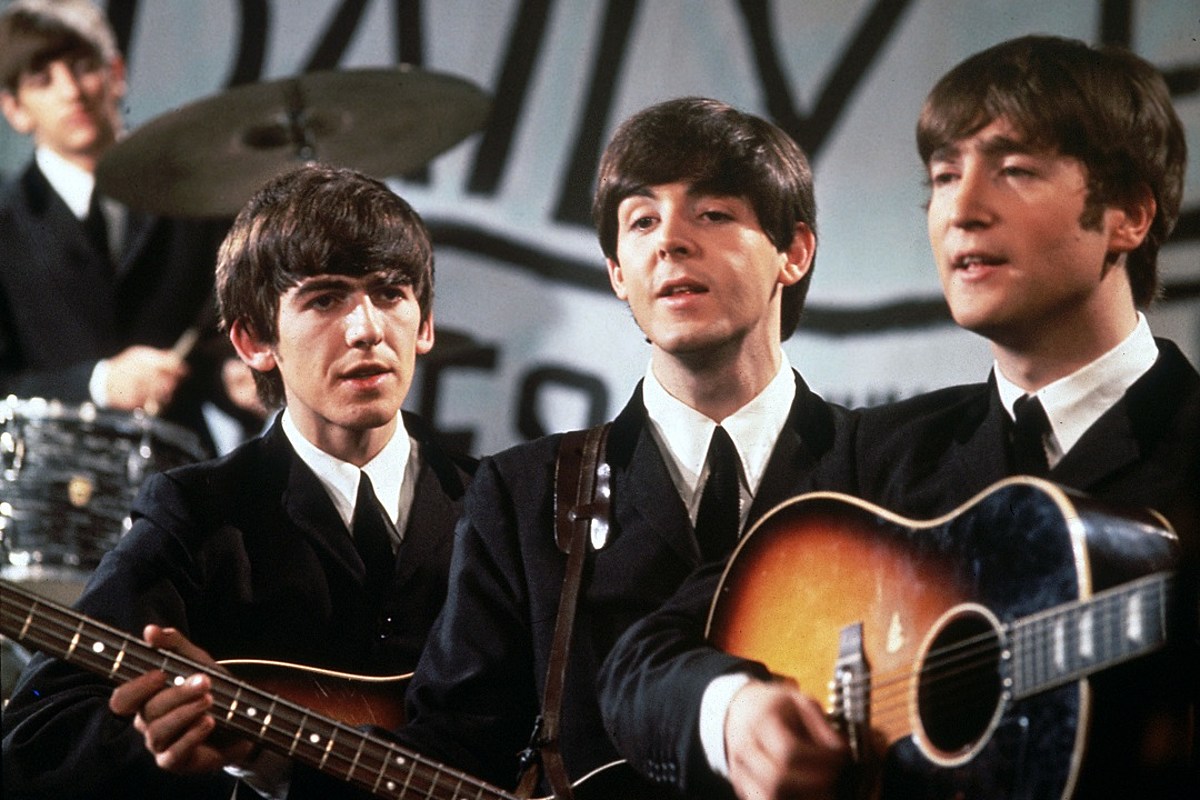 If you agree with the old proverb that imitation is the sincerest form of flattery, then cover songs serve as tributes to their original artists. Sometimes, a cover version vastly outshines its original. Such is the case with “Summertime,” originally written for the 1935 George Gershwin opera “Porgy and Bess,” which Ella Fitzgerald and Louis Armstrong put a jazz spin on in 1957 to make it an international hit.

To learn more about the most covered songs in musical history, Stacker mined data from WhoSampled.com, whose goal is to build the most comprehensive database for music. The site features more than 653,000 songs and more than 215,000 artists as of February 2020. Aside from Beatles tunes, Christmas music accounts for a number of the most covered songs, including Bing Crosby’s “White Christmas” in 1942: the second-most covered holiday song with more than 50 million copies sold internationally to date.

Along with each slide, you will find information about the song’s meaning, some of the more notable or unique covers, as well as reasons behind the song’s success. Beatles fans will enjoy going down “The Long and Winding Road” of the most covered songs, as the Fab Four of John Lennon, Paul McCartney, George Harrison and Ringo Starr are featured prominently in this list.

In fact, The Beatles penned the basis for more than 4,000 cover versions of their songs through the years. One of their most popular, “Yesterday,” almost never saw the light of day because McCartney found it so easy to write, he thought he had stolen it from someone. It would go on to be covered by the likes of Frank Sinatra and Marvin Gaye, and inspired a 2019 movie of the same name.