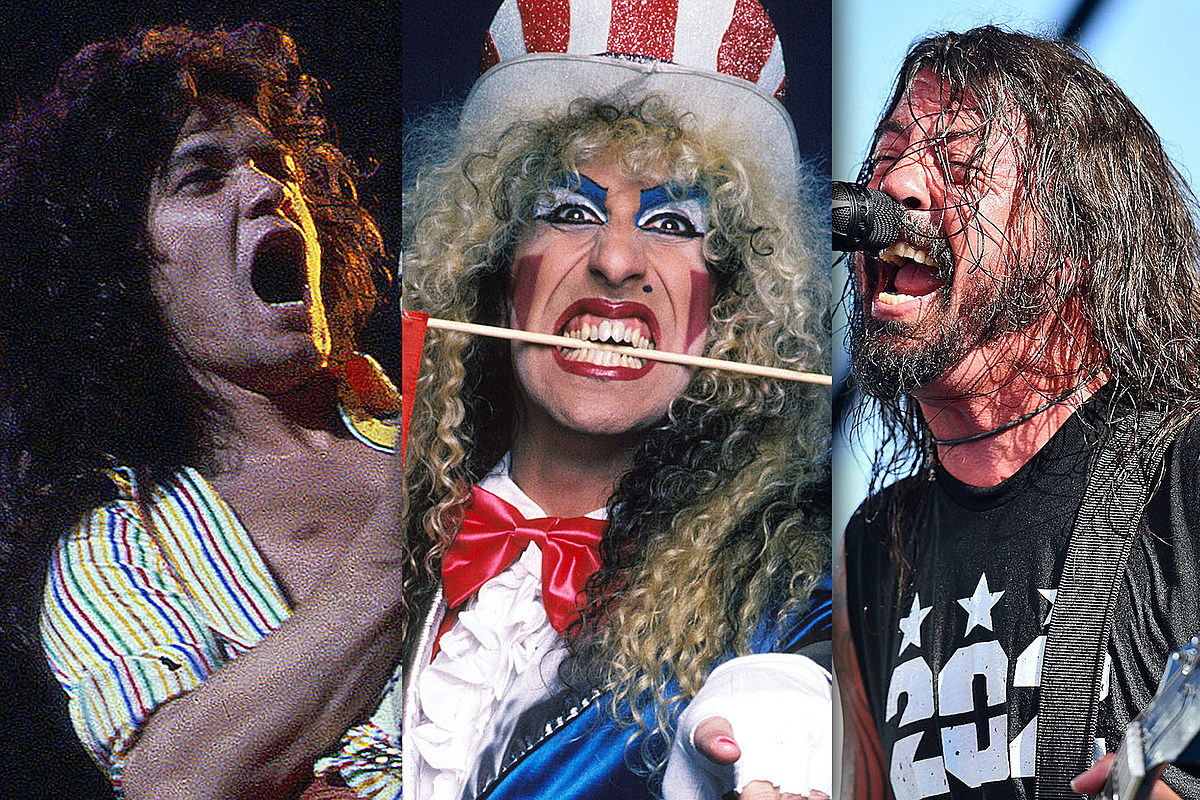 Just because you’re campaigning in the U.S.A. doesn’t mean you’re entitled to use “Born in the U.S.A.” Regardless of patriotism, artists often object to politicians using their music at campaign events, refusing to align themselves with an agenda or an entire political party.

Since rock musicians tend to be more liberal-minded, you’ll notice the majority of these entries are musicians telling Republicans to shove it, but artists such as Sting, Talking Heads and Bikini Kill have raged against Democrats, even taking one of them to court for the unauthorized use of their music.

In the current, heavily polarized 2020 election, rock musicians have run from Donald Trump like the plague. Despite support from artists such as Ted Nugent and Kid Rock, a massive list of musicians — including Guns N’ Roses, the Rolling Stones and Ozzy Osbourne — have sent the 45th president cease and desist letters. You can see the staggering list in the gallery below.

Check out these 20 artists who demanded politicians stop using their music, below, and be sure to vote on Nov. 3 if you haven’t already.