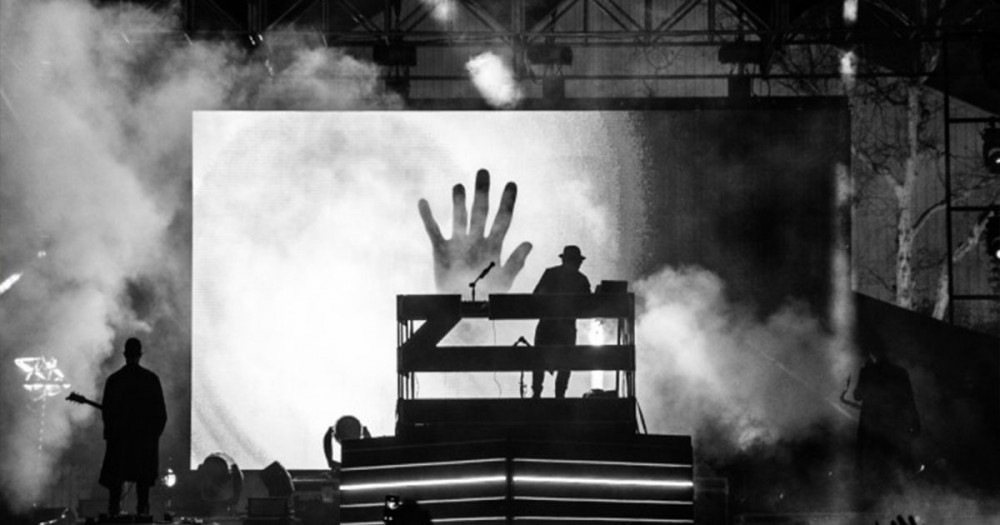 ZHU never stops working, that much we know. The LA-based producer is constantly hopping around the globe and releasing music, so the concept a new EP uncovered by his superfans on the internet is really not that surprising.

The ZHU Subreddit have had something a brainstorm lat, piecing together clues that have led them to a tracklist for a coming EP. As reported by , user NikDroy has delved deep and a 7-song tracklist into the subreddit page under the title ‘Ringos Desert Part I‘, which is supposedly coming soon. They even included an album artwork. See below.

Now, this is obviously not confirmed as yet, but to add fuel to the fire, popular music publication has posted the lyrics the track snippets under the same track list. Furthermore, ZHU has deleted all his posts on Instagram and shared one with the caption “Just be ready”. That’s a pretty clear statement that new music is coming in our books.

Peep the tracklist for his upcoming EP, according to and Genius, and revisit his collab with Tame Impala’s Kevin Parker while we have you.