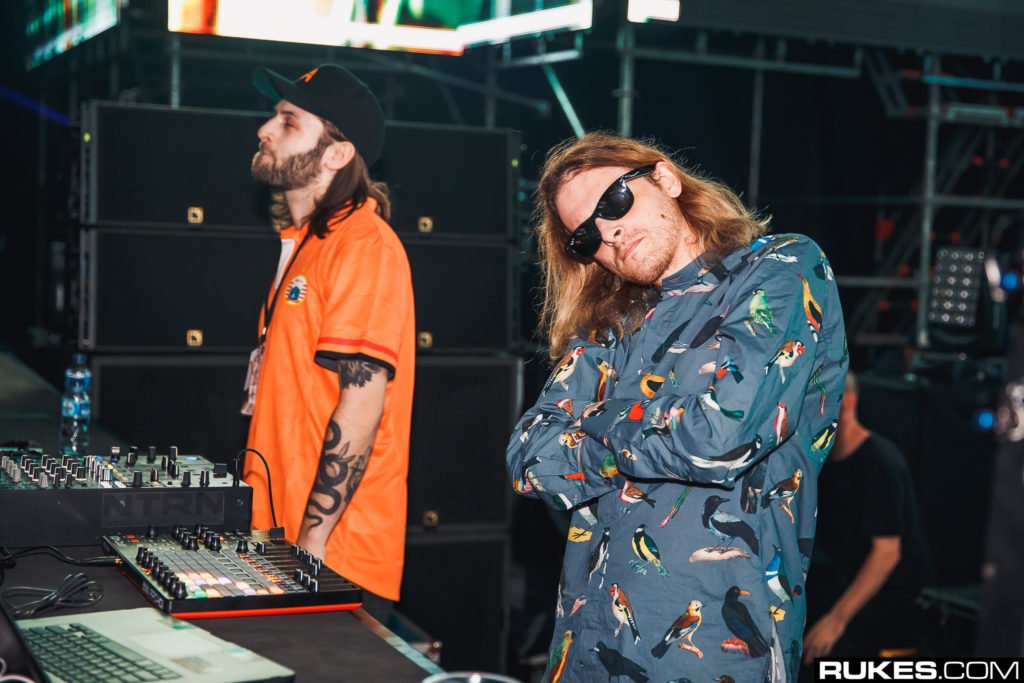 Rather than just an assortment of artists with their own original songs, Zeds Dead are jumping in with every single artist on the compilation, making this a sort of collaborative album of their own, as well. The full tracklist is revealed in the announcement below:

One rather curious nitpick, the announcement says the “first single” drops at midnight, their collaboration with Urbandawn, “Sound of the Underground.” But four tracks on the compilation have already come out… Odd, but not worth losing sleep over.

Check out the announcement below and presave here — it all drops on January 14 next year!