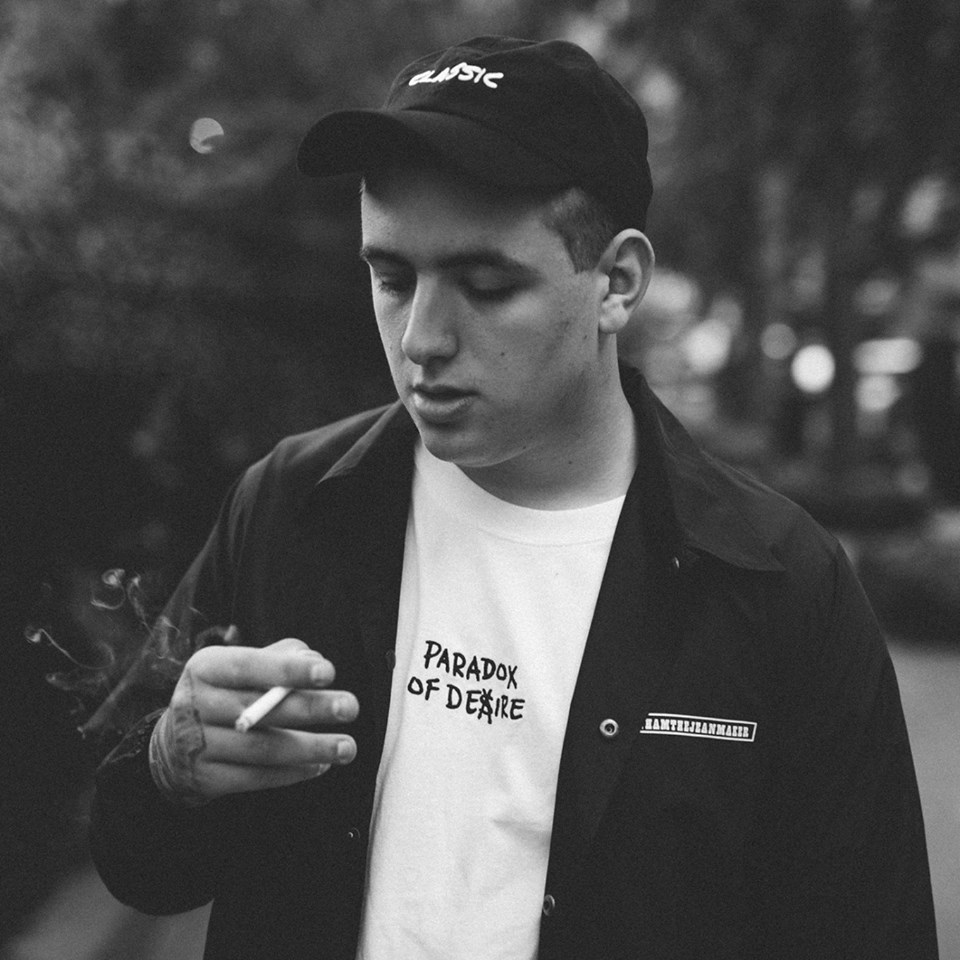 Zaxx is back and better than ever. The producer/DJ who has been championed by the likes Tiesto and KSHMR has truly grown into his own over the past year. After completing a national tour before the conclusion his junior year college, Zaxx has been ahead the game for a while now. But his latest release, which we have the privilege premiering today, truly sets him apart from the competition.

‘Altered’ is a gorgeous production which starts f with atmospheric synths that ring out in an otherworldly way. Soon crushing growls crash in and beautifully meld with the cascading synths. ‘Altered’ has a distinctly Porter-esque sound to it, reminding the listener heavy his ‘Worlds’ era productions. That being said Zaxx brings in several his own sharp elements to produce a truly one a kind track.

Watching Zaxx develop as an artist has been a true gift as someone whose job it is to review electronic music. We need more artists like him who work outside their comfort zones and take risks. As by doing so Zaxx has pushed the boundaries electronic music farther as a whole. Check out the new single below and give Zaxx a like on Facebook and follow on Twitter.