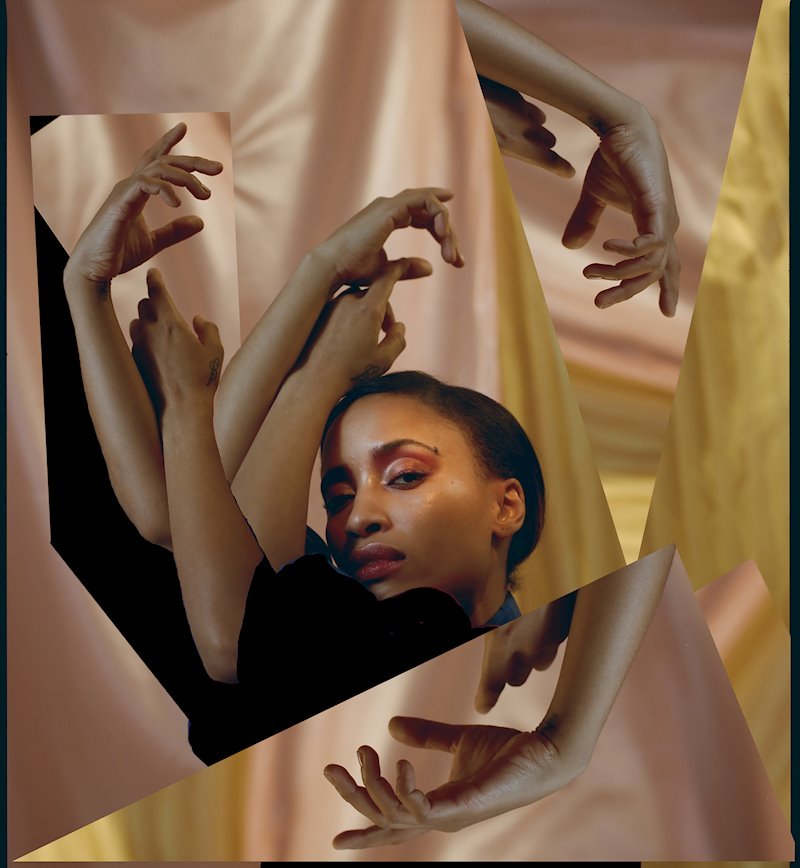 Your EDM Premiere: Zilla With Her Eyes Shut Opening Eyes to Jazz/Bass Fusion With 'Whisper Whisper' [Accidental Records] | Your EDM

While drum and bass and trip hop are riddled with jazz influences, more modern styles like trap, dubstep and halftime haven’t really caught on to incorporating jazz and blues in the same way thus far. With the advent of leftfield bass that’s been changing little by little, giving softer tones and more experimentation a platform in the larger bass scene. Zilla With Her Eyes Shut is taking this new bass music evolution to a new level quickly with the first single off her debut  album, “Whisper Whisper.” Call it punctuated equilibrium.

The element of jazz pops out at the listener right away on “Whisper Whisper,” and it’s meant to. Zilla’s sultry voice, the syncopation she uses in her melodies are definitely along those lines. There are also pop elements and even some gospel harmony in the chorus of the track and as a classically trained pianist-turned-pop surrealist, in her own words, Zilla navigates all those genres with great compositional know-how.

Both lyrically and with the melody, “Whisper Whisper” is meant to be uplifting and positive but it’s also a story of Zilla’s own childhood trauma and her ways to cope with it, including music. In her own words:

“This story comes from the childhood trauma I went through, I started hearing whispers in my head when I was about 10, right about the time I started playing piano. It is a joyful track because the imaginary friend made me feel like I wasn’t alone and instead of acting out the violence, at least it only happened in my head as a big explosion of sounds, words and colours.”

“Whisper Whisper” certainly is a cacophony of sounds and the half leftfield, half dubstep beat by electronica legend Matthew Herbert adds to that to really take the track to a completely different level. Rather than simply jazzy indie pop, the eerie bass and drum production work takes “Whisper Whisper” someplace otherworldly. Think FKA Twigs or Bjork in terms of innovation but not in terms of style. Zilla With Her Eyes Shut is one of a kind.

Zilla With Her Eyes Shut’s debut self-titled album will be out on March 13 and with its first single, audiences can already tell a lot about what’s to come. Between “Whisper Whisper” and some of her previous tracks, it’s quite obvious that Zilla is here to make a bold musical statement, connect with her audience and change the game for leftfield bass all at once.

“Whisper Whisper” released today on Accidental Records and can be streamed or purchased on multiple platforms by clicking here. Check out some of Zilla’s previous tracks that also appear on the upcoming album on her Bandcamp page.