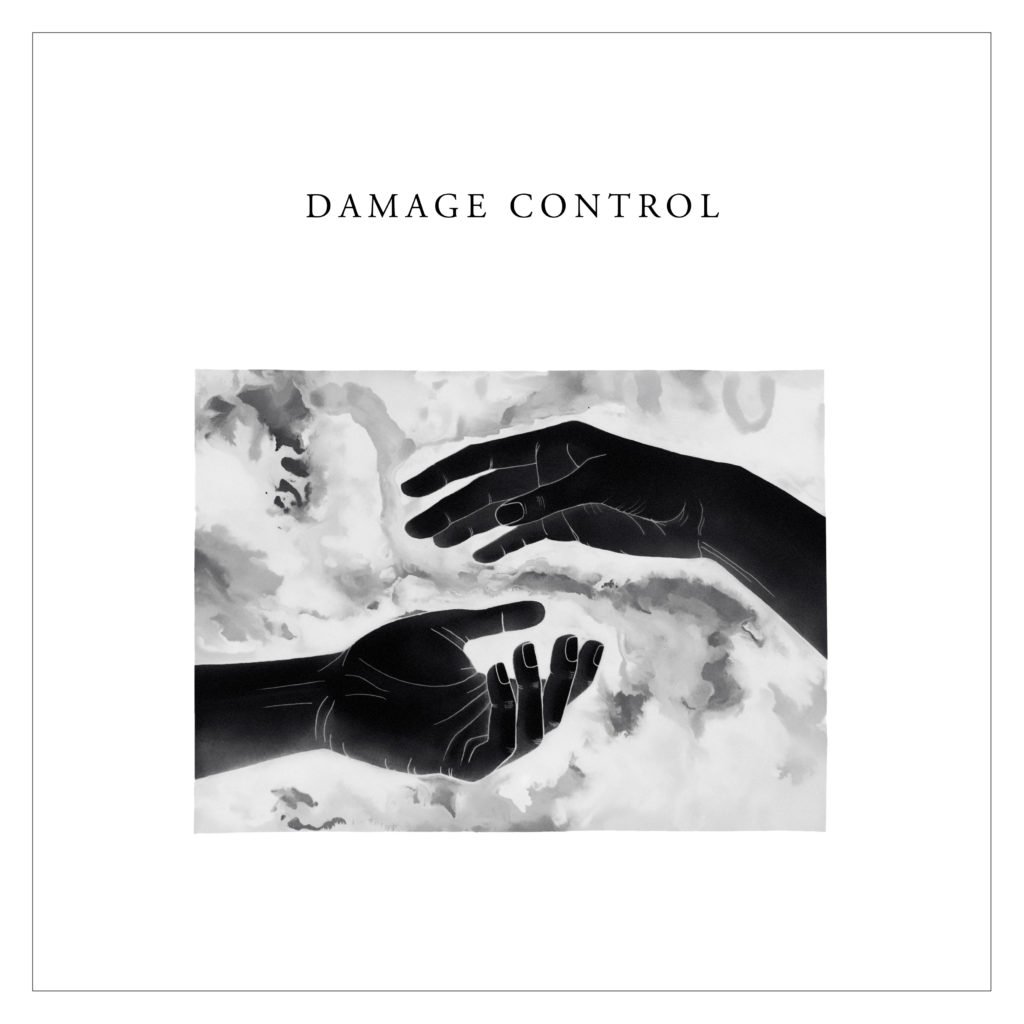 It’s the end of another year and Perttu is finishing it off in style with a new single and new record label. Having just launched Perttu Music Oy, he drops ‘Damage Control,’ an awesome production that features co-writing from vocalist Dom McAllister.

With plenty of musicality scattered throughout, the tune has had a strong point of inspiration. He shares: “We originally decided to write about climate change, though the lyrics seem metaphorically about that. It also relates to the need for time in order to heal and take responsibility. I performed all the instruments on the day we wrote the song and I didn’t re-record or edit anything afterwards. Similarly with the vocals, we were able to capture the moment as it appeared. Hopefully some of the magic transmits to the listener.”

Give it a play now!