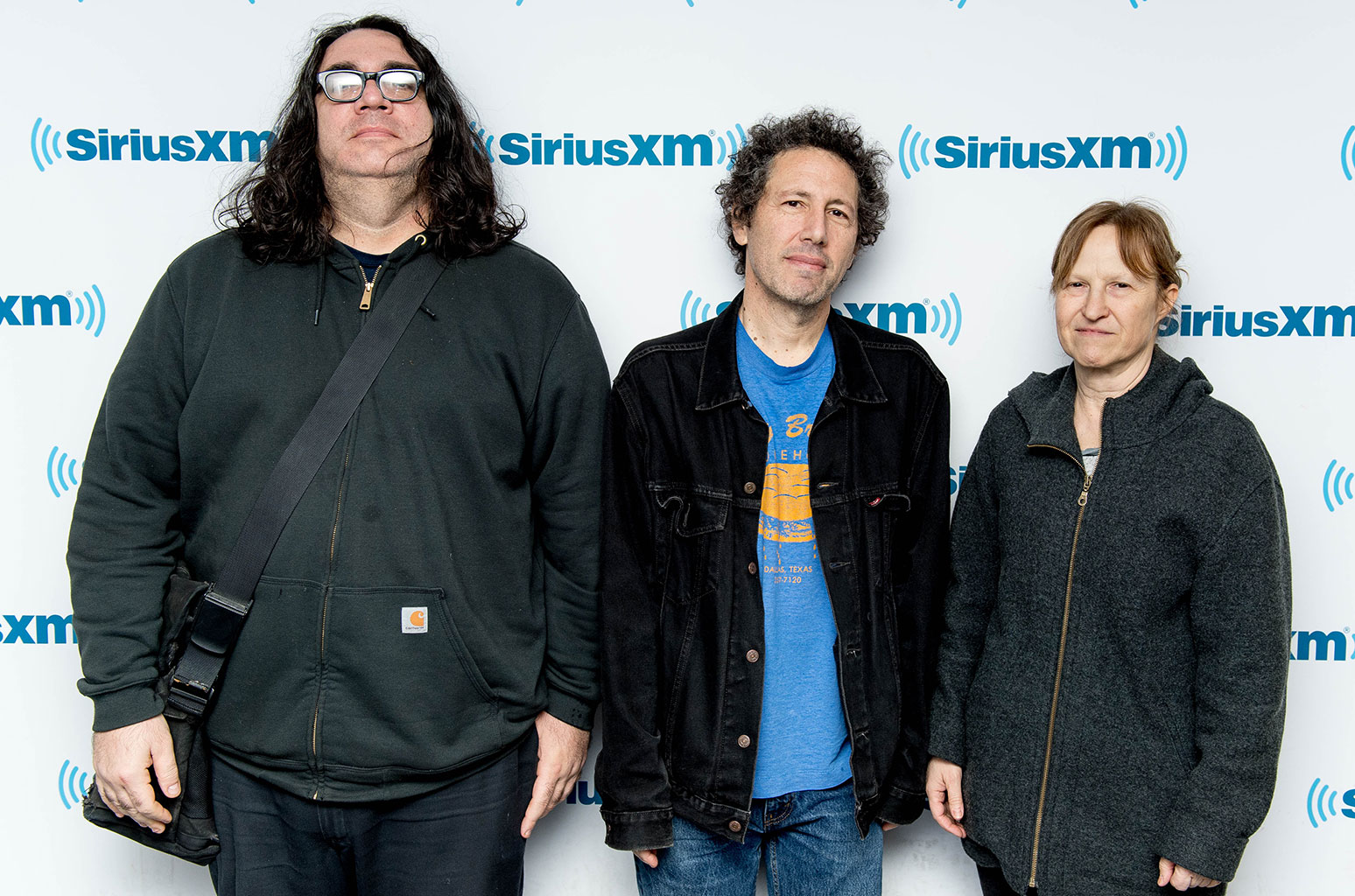 For indie-rock institution Yo La Tengo, the holiday season signals a time to get into the practice space and start rehearsing for the band’s annual Hanukkah run at New York’s Bowery Ballroom. The eight-night residency, which ran at the legendary Maxwell’s club in Hoboken from 2001-2012, typically features a number of surprise special guests, openers and comedians. And now, there’s also an added bonus that every show is guaranteed to be different.

“When we started doing this at the Bowery Ballroom in 2017, we no longer repeat any songs over the eight nights,” Yo La Tengo’s Ira Kaplan says. “We’re in the process of rehearsing some songs of ours that we’ve never played live before — very deep in the catalog.”

The band’s most recent studio album was 2018’s There’s a Riot Going On, but they’ve recently been featured alongside HAIM, the Flaming Lips and more on a new compilation, Hanukkah+, performing “Eight Candles” by songwriter Sam Elwitt.

“How a band would sing a Hanukkah song, we couldn’t figure out. But Sam did,” Kaplan says. “That song is beautiful, and very gently funny.”

If you’re looking for more songs to fill out your holiday playlists, Kaplan suggests six more that he thinks are flying under the radar — but notes everyone has different radars. “We’ve rarely chosen songs to play because they’re obscure,” he says. “They’re not obscure to us; we just have a different radar.”

[The Surfsiders was] a ‘60s record that was designed to trick you. If you liked the Beach Boys, you would be tricked into buying it. It’s a bunch of covers and was probably recorded in real time. This record in particular is notable because Lou Reed is on it. If you listen to the Surfsiders, you get to hear Lou Reed pre-Velvet Underground singing “Surfin,” the first Beach Boys single. It’s a must in any home.

A few years ago, some people associated with Norton Records conceived of “The New Surfsiders.” They did these hilarious versions of Beach Boys songs — all with the same backing track. Every song sounds exactly the same, except they are singing different songs. One of the songs they recorded was “Little Saint Nick,” which is not on the original Surfsiders record.

Canned Heat and the Chipmunks, “The Chipmunk Song”

Canned Heat and the Chipmunks were labelmates. I don’t know whose idea it was to put them in the studio together — it’s a wonderful 45 in which Canned Heat tries to bring Alvin, Simon and Theodore into the modern era. There’s a little bit of resistance, particularly by Alvin — maybe because Bob Hite keeps referring to the Chipmunks as mice.

Jim Backus, “Why Don’t You Go Home for Christmas”

Jim Backus, who's best known as Thurston Howell from Gilligan’s Island, was also the voice of Mr. Magoo. He did a record called “Why Don’t You Go Home For Christmas.” I must have played that thing a lot.

During one of our years at Maxwell’s for our Hanukkah shows, we got the dB's to perform — which was special for us. The dB's were a band that Georgia and I both loved before we knew each other. We discovered we’d both been at the same shows, even though there weren’t that many people at those shows. A bunch of years ago, the dB's did a compilation album called It’s Christmas Time! At this Hanukkah show, they did “It’s Christmas Time!” but they sang it as “It’s Hanukkah Time!” It was very meaningful to us.

NRBQ did a bunch of Christmas stuff. The song to me that is really amazing to me is “Christmas Wish.” It’s Beach Boys like — just a beautiful song. There was another version, which was longer and it had a whole bridge section that just made the song even better. NRBQ has been one of my favorite bands ever since I saw them in 1974 or something.

One of the things that I’ve loved about NRBQ is the different music they’ve introduced me to. The first time I heard Sun Ra was NRBQ covering “Rocket Number Nine.” A couple years ago, there was an exhaustive collection of the Sun Ra singles that came out. Among them are a couple of holiday songs. One is this doo-wop song from the Qualities called “Christmas Time.”