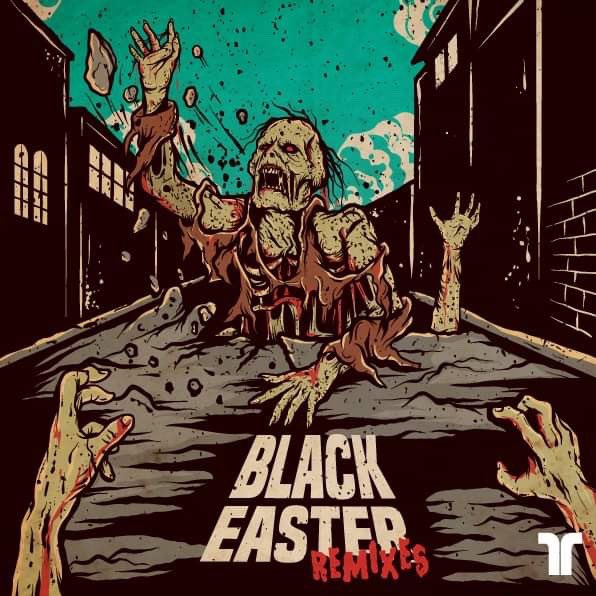 Shortly after Easter this year, YDG dropped his creepy and wild tune called “Black Easter.” At the time, Your EDM wrote, “The foggy cemetery vibes are in full effect leading up to the drop, and then you get a sort of Jaws-esque suspense note before werewolf-like synth stabs cut to your core.”

Make no mistake, every remix in this pack goes hard as hell, but I also want to highlight two remixes in particular. First off, the Slimez remix — up until the drop, it’s honestly business as usual and I wish there was something more going on. But! That drop! Holy shit, those growls and that rhythm are absolutely KILLER. If the original had “werewolf-like synth stabs” then Slimez’ remix is fucking Godzilla.

The second is Ruvlo’s remix. And unlike Slimez, he does add some new elements to the intro that give his remix a bit more of a unique signature. The drop reminds me a lot of the tone that ATLiens set on their recent Ghost Planet EP, but then, the topping synths bring it back toward Wakaan territory. It’s dark and menacing, but also super heady and aggressive. This one hits on every level.

Check out those two remixes and the rest in the remix pack below, out now via Thrive!