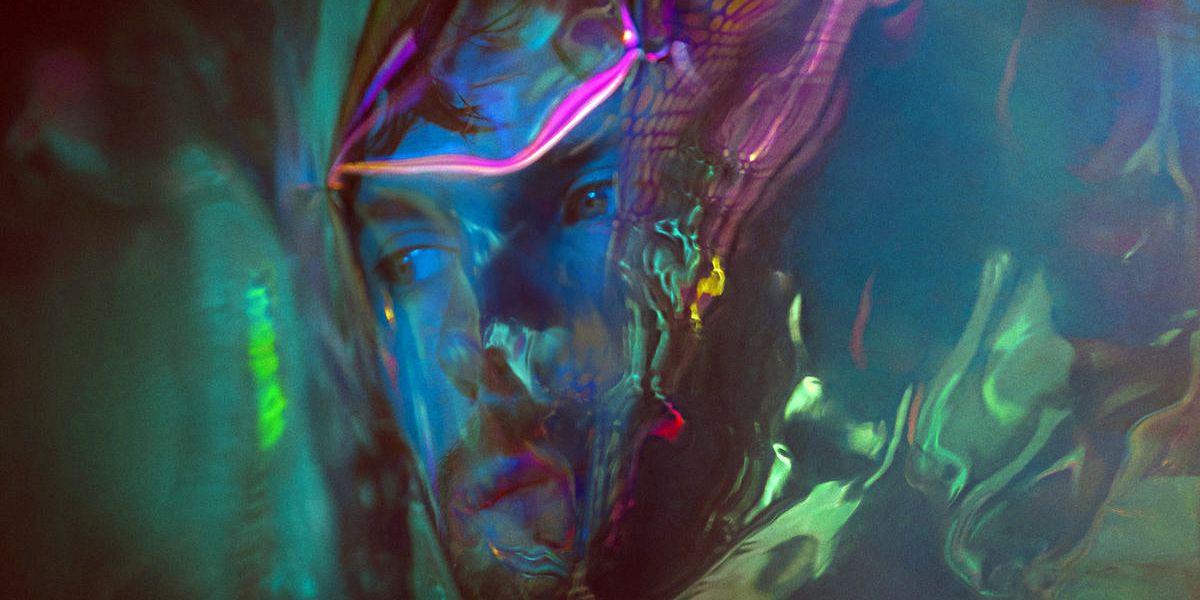 “I love that something on paper can appear rigid and calculated,” says Ryan Lee West, aka Rival Consoles, “but then take on new meaning based on the context that surrounds it, or how it changes over time.” West is referring to his new approach to composition, which resulted in Articulation, his first album since Persona in 2018. While writing the album, West drew structures, shapes, and patterns by hand to find new ways of thinking about music. Without the aid of a trusty computer, new sounds and musical patterns emerged.

The result is something that may not be an enormous departure from his previous works, but there are changes apparent in the finished product. Articulation is an intensely fluid album. There is a constant feeling of forward motion, but small detours and unique approaches to audio samples make this an album that fascinates by not sticking to the same old techno tropes.

The album title is a reference to a piece by 20th century classical composer Györgi Ligeti, whose stark, atonal work has been featured in film scores such as 2001: A Space Odyssey and Requiem for a Dream , as West was inspired by the non-traditional graphic score that accompanied it. “Vibrations on a String” kicks off the album in a moody way, with authoritative, stentorian synth lines cutting through the air before an insistent beat is laid down. As in most of the record, it’s unrelenting, but the waves of sound ebb and flow without losing any of the song’s urgency.