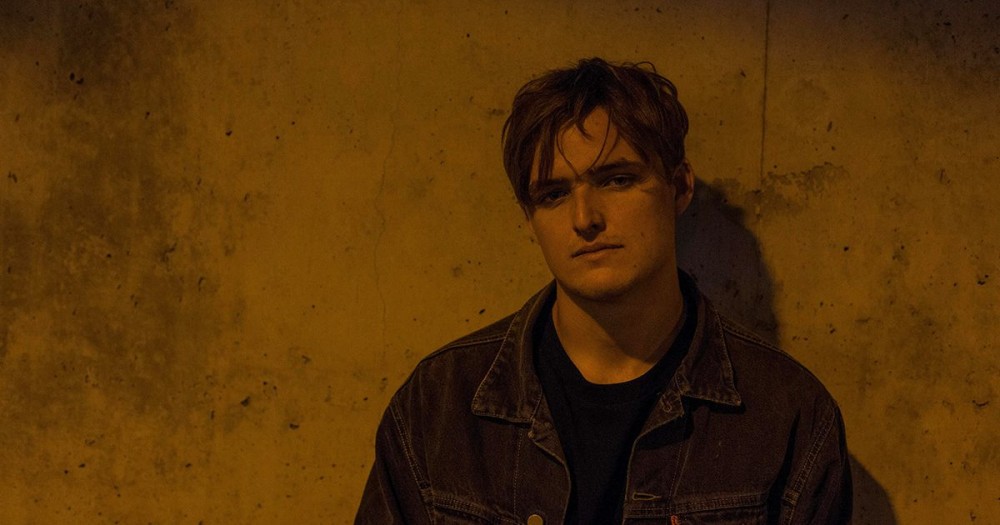 Willaris. K has announced a second Sydney and Melbourne show on his forthcoming Australian headline tour in May.

The tour was announced less than a week ago and after selling out the first Sydney spot, upgrading the venue and then selling that out again, it simply makes sense to chuck another date on the list. The narrative was much the same for Melbourne, and sees the rural NSW based producer adding a second show at a separate venue.

Willaris. K – who we as one to watch back in 2017 – will kick f his national tour on May 3rd in Melbourne before heading to Sydney, Brisbane and then finishing up back in Melb. It follows this weekend’s journey to Palm Springs for a slot on the hefty Coachella lineup. Not too bad for his first international gig.

Check the dates and ticket links below, and give his triple j Mix from last year a spin.