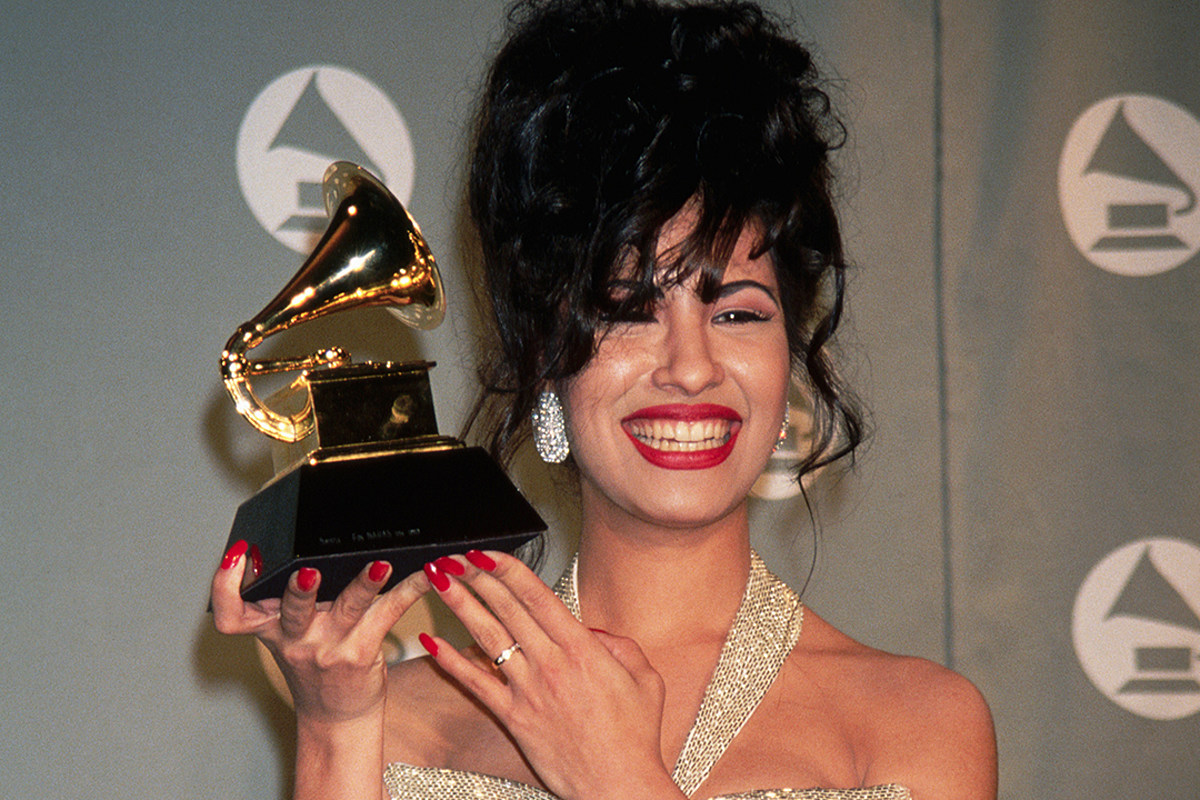 Selena Quintanilla fans are outraged over the lackluster recognition she received at the 2021 Grammy Awards ceremony.

The Tejano vocalist, who died in 1995, was a recipient of the 2021 Lifetime Achievement Award from the Recording Academy alongside Grandmaster Flash and the Furious Five, Lionel Hampton, Marilyn Horne, Salt-N-Pepa and Talking Heads.

The Lifetime Achievement Award recognizes musicians who have made creative contributions of outstanding artistic significance to the field of recording.

The winners were featured during the 4-hour live broadcast by a quick still photo that aired on-screen for just a few seconds, angering fans who anticipated a longer and more heartfelt tribute to their favorite artist.

The Recording Academy had not promised or advertised a longer or more extensive tribute to any of the Lifetime Achievement Award winners and the snub was unfortunately not unusual, as they don’t typically devote time in the telecast to honor the winners of this category.

Quintanilla’s widower, guitarist Chris Perez, and Texas congressman Joaquin Castro seemed to be under the impression that there would be a bigger honor for the “Bidi Bidi Bom Bom” singer during the Grammys.

“Lifetime Achievement Award! To say that I’m proud of all that Selena represents and so proud of her accomplishments would be a HUGE understatement,” Perez wrote on Facebook prior to the awards show. “Special thanks to the Grammy organization and especially all of you (her fans) that continue to listen, watch, and support all the amazing things she left behind for us to treasure. I’ll be watching the awards tonight with the biggest smile on my face…just knowing that she’d be so honored… AND HAPPY!”

During the show, Castro tweeted in confusion.

Disappointed in the tribute, the congressman added, “I can’t say I blame @theweeknd for his stance on the Grammys.”

Quintanilla won the Grammy for best Mexican/Mexican American album for Live! in 1994, marking the first time a female Tejano artist had won in the category.

See fans reactions to the snub, below.