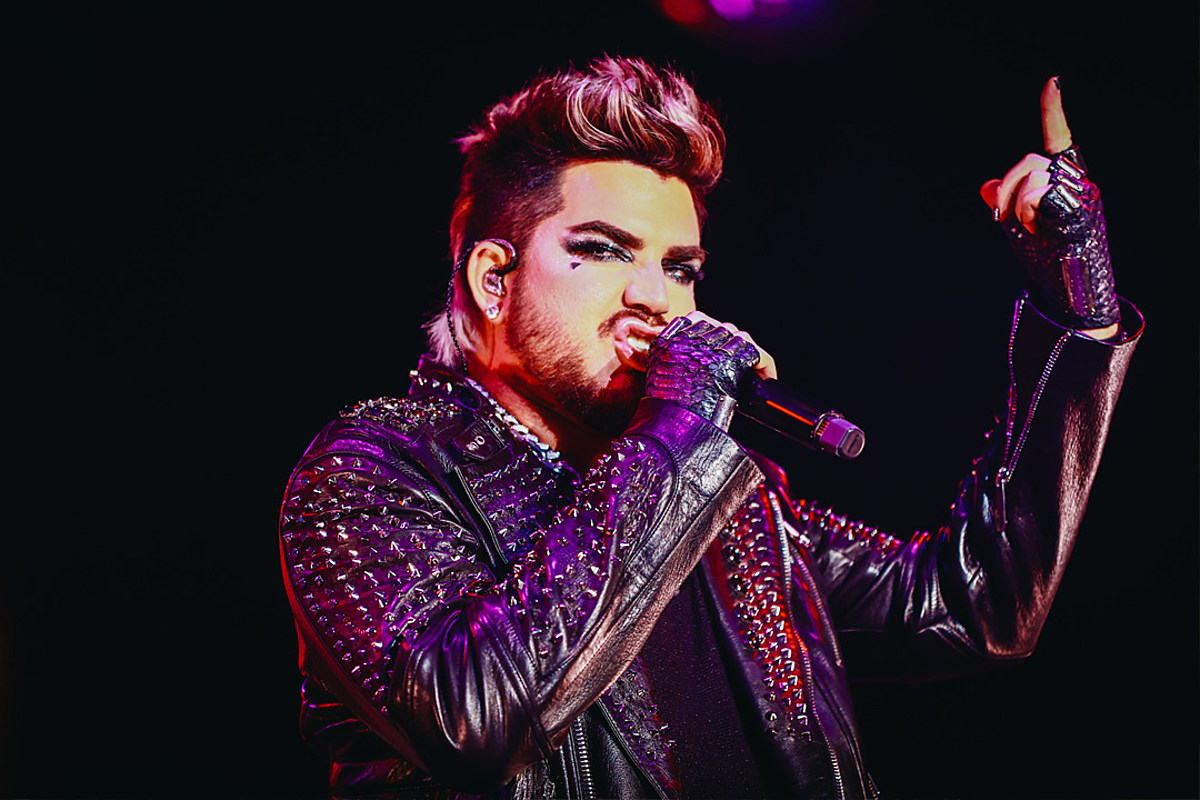 In 2021, out musicians like Lil Nas X are carving out a space for themselves in mainstream culture. Case in point: The “Old Town Road” rapper holds the record for the longest-running number one on the Billboard Hot 100. He also cinched another chart-topper with “MONTERO (Call Me By Your Name),” and its very, very gay music video went viral this year.

In the past, gay artists — Lil Nas X very much included — felt pressure to hide their sexuality in order to seem more palatable to the masses. Now, he wears his as a badge of honor. He is, to quote Wendy Williams, The Moment.

But he’s also not the first musician to do this: Sam Smith, Troye Sivan, Hayley Kiyoko and countless other queer artists moved the needle in a direction that’s made an out and proud superstar of Lil Nas X’s caliber possible.

All of their stories are important. However, there is a contemporary voice that came before this generation of stars that was just as out and proud, yet is far too often overlooked. That octave-shattering voice belongs to Adam Lambert.

Lambert made his debut in the music world as a contestant on American Idol in 2009. Although he ultimately finished in second place (behind Kris Allen), the hit-maker undoubtedly emerged as the season’s breakout star.

Delivering glamour, camp and seemingly endless amounts of talent every time he performed, Lambert was extra in all the right ways. His stage presence was (and remains, for that matter) as undeniable as his awe-inspiring voice and penchant for over-the-top theatrics.

Though he auditioned singing Queen, he also knew when to rein things in, as evidenced by a breathtaking cover of “Mad World” that earned a standing ovation from Simon Cowell.

As he won over America’s collective heart, there was an underground current of speculation around the musician’s sexuality. Instead of hiding out, Lambert addressed it head-on. “I don’t think it should be a surprise for anyone to hear I’m gay,” he told Rolling Stone shortly after the Idol finale.

And although he failed to secure the title of, well, American Idol, the hit-maker won in the long run.

For Your Entertainment, Lambert’s debut album featuring Top 10 single “Whataya Want From Me,” peaked at No. 3 on the Billboard 200 a couple months after Idol wrapped. While other alums often benefited from a quick blip of exposure before fading out, Lambert was just warming up.

Rolling Stone dubbed Lambert the first openly gay male artist to top the Billboard 200 after his sophomore album Trespassing beat out the competition in 2012. Though the LP failed to generate a hit single, it nevertheless garnered warm reviews.

The following year Lambert found a sweet spot with a recurring role on Glee, where he played a self-styled “glitter rock vampire” named Elliot alongside the already established cast, as well as Demi Lovato. Despite being one in an exceedingly talented group, his voice rose above during performances of hits popularized by the likes of Lady Gaga, The Darkness and Heart.

If anything, his musicality only improved on his third album, 2015’s The Original High. Unfortunately, despite reaching new creative pinnacles, the project failed to replicate the chart success of Trespassing — a true shame considering how exceptional it was.

The same could be said for his fourth album, Velvet. The project, which arrived in 2020, drips in excellence and showcases incredible range. Comprised of ballads such as “Closer To You”; the smooth grooves of “New Eyes”; and more current production on tracks such as the anthemic “Superpower,” the record proves Lambert remains a versatile and dexterous power in the recording studio.

Velvet is an album that pays tribute to Lambert’s predecessors but maintains a stamp of authenticity. If anything, Lambert seems even more comfortable with his voice and place in the industry during this latest era.

Frustratingly, the “Ghost Town” singer never achieved the breakaway success of fellow Idol alums such as Kelly Clarkson or Carrie Underwood. However, he blazed a trail that set the stage for a current generation of stars who will likely go even further.

Despite missing out on opportunities because of the changing times, he seems happy with where the industry is headed. And, impressively, he’s not salty by the reception artists receive today thanks in part to his own hard work.

Take Lil Nas X’s performance at the BET Awards earlier this year, for example. At the end of an eye-popping set the rapper kissed a male dancer, which caused a slight stir but was generally well-received by the public.

It was a completely different story when Lambert kissed his male keyboardist onstage at the 2009 American Music Awards. During a decade rife with questionable-at-best queer representation, the support was not there. At the time, Britney Spears, Madonna and Christina Aguilera making out at the 2003 VMAs was titillating; two men kissing at an awards show was unacceptable. Lambert later told Billboard that Good Morning America canceled a scheduled appearance for the next day.

Lambert paid a price Lil Nas X thankfully, hopefully will not have to worry about. (That’s not to say the rapper hasn’t faced his own fair share of homophobia within the music industry.) Describing Lil Nas X’s performance as “hot,” Lambert was clearly happy to see his fellow musician express himself and his sexuality on stage. “There is so much good will for someone like him, and I’m just happy to be able to have the perspective to appreciate it,” Lambert admitted.

It wasn’t always that easy for Lambert, though, who told Variety in 2019 that he sometimes even faces push-back from fellow gay artists for being “too gay.” But it hasn’t stopped the musician, who modeled his career after the bold flamboyance of artists such as David Bowie and Freddie Mercury.

Speaking of the latter artist, it’s not just his stratospheric voice that earned Lambert a performing spot with the remaining members of Queen. The hit-maker shares a similar energy with the enduring rock legend who captivated multiple generations. It’s the same energy that earned him a standing ovation from Cher and turned him into the under-recognized icon that he has become.

By being himself without fear of backlash, or perhaps even in spite of it, he blazed the trail for this new generation of stars. As he’ll be the first to tell you, Lambert’s career would not have been possible without the artists who came before him. And Lil Nas X, among so many others, can say the same about the eternally glamorous, inimitable Adam Lambert.

21 Inspiring Stars Who Have Come Out