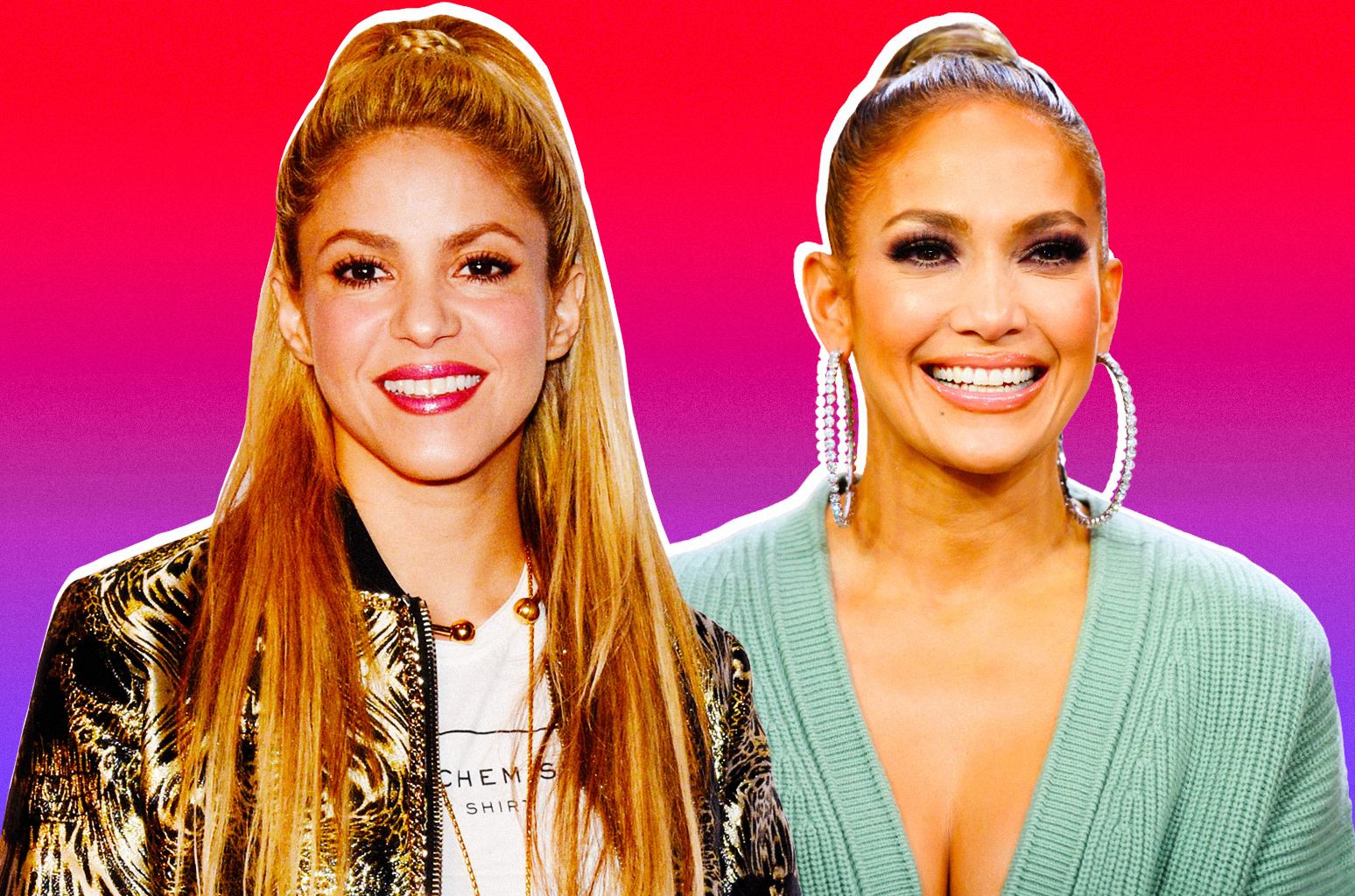 Who Should Shakira & Jennifer Lopez Bring Out During Super Bowl Halftime Show? Vote!

Jennifer Lopez and Shakira broke the internet Thursday when it was announced that both Latina artists were headlining the forthcoming Super Bowl LIV Halftime Show, taking place Feb. 2, 2020, at Miami’s Hard Rock Stadium.

“This is happening” and “Get ready” were the simple-yet-exciting words that both singers used to spread the good news across social media, alongside graphics promoting the event. In the images, Colombian superstar Shak is seen wearing a gold Pepsi bicep cuff (shouting out the halftime show's sponsor) and a massive two-finger ring with the 02.02.2020 date. Meanwhile, Lopez is wearing a Pepsi ring and belt buckle in her photo.

Previously, the only Latin performers to take the Super Bowl halftime stage are Gloria Estefan (in 1992 and 1999 and as part of Miami Sound Machine in 1995) and Enrique Iglesias alongside a slew of other artists in 2000.

With the exciting news not only for Latinos but also for J.Lo and Shak fans worldwide, Billboard is curious to know: Which surprise artist should the two powerhouse divas bring out during their performance?

Vote among artists such as Maluma (who has two collaborations with Shakira), Cardi B (who has teamed up with J.Lo) and many more great performers below.