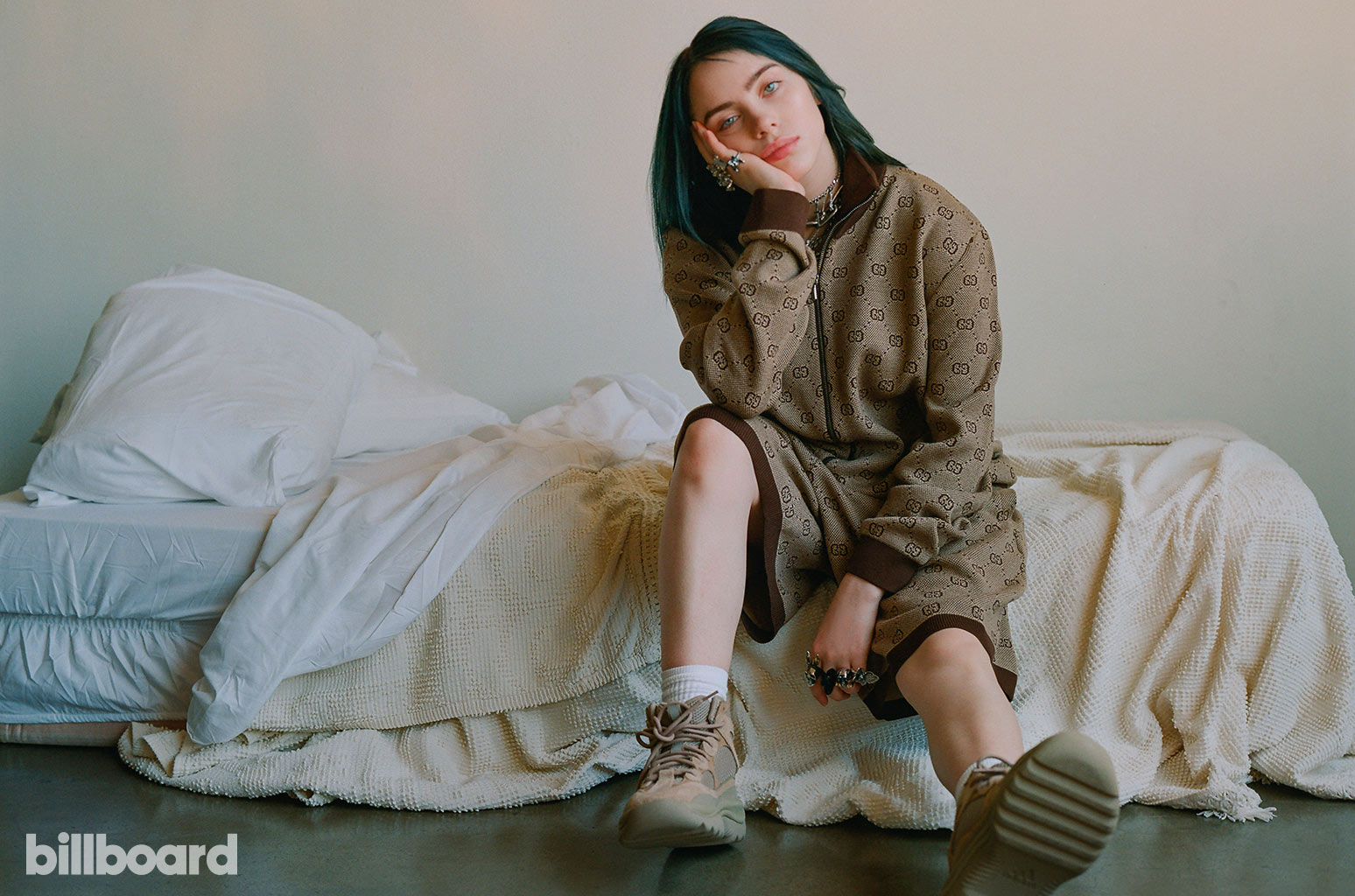 It's no secret that Billie Eilish basically won 2019…duh. Her accomplishments, to name a few: Releasing her smash debut solo album, When We All Fall Asleep, Where Do We Go?, earning her first No. 1 on the Billboard Hot 100 with "Bad Guy," being named Billboard's Woman of the Year, and becoming the youngest artist ever to be nominated for all Big Four categories at the same time in the history of the Grammys — all before turning the ripe old age of 18.

Eilish also checked another important item off her bucket list in 2019: Not only meeting, but collaborating with, her longtime idol Justin Bieber (on the remix that helped "Bad Guy" reach No. 1). Now, in honor of Eilish's 18th birthday on Dec. 18, Billboard wants to know who you think the superstar should collaborate with next!

Are you dying to see Eilish team up with BTS, now that they've dipped into the pop world with Halsey and Lauv? Should she duet with another powerhouse female artist like Ariana Grande or Taylor Swift? Or maybe you want the star to join forces with Biebs again for another dose of superpowered pop star goodness.

Vote in Billboard's poll below and let your voice be heard!