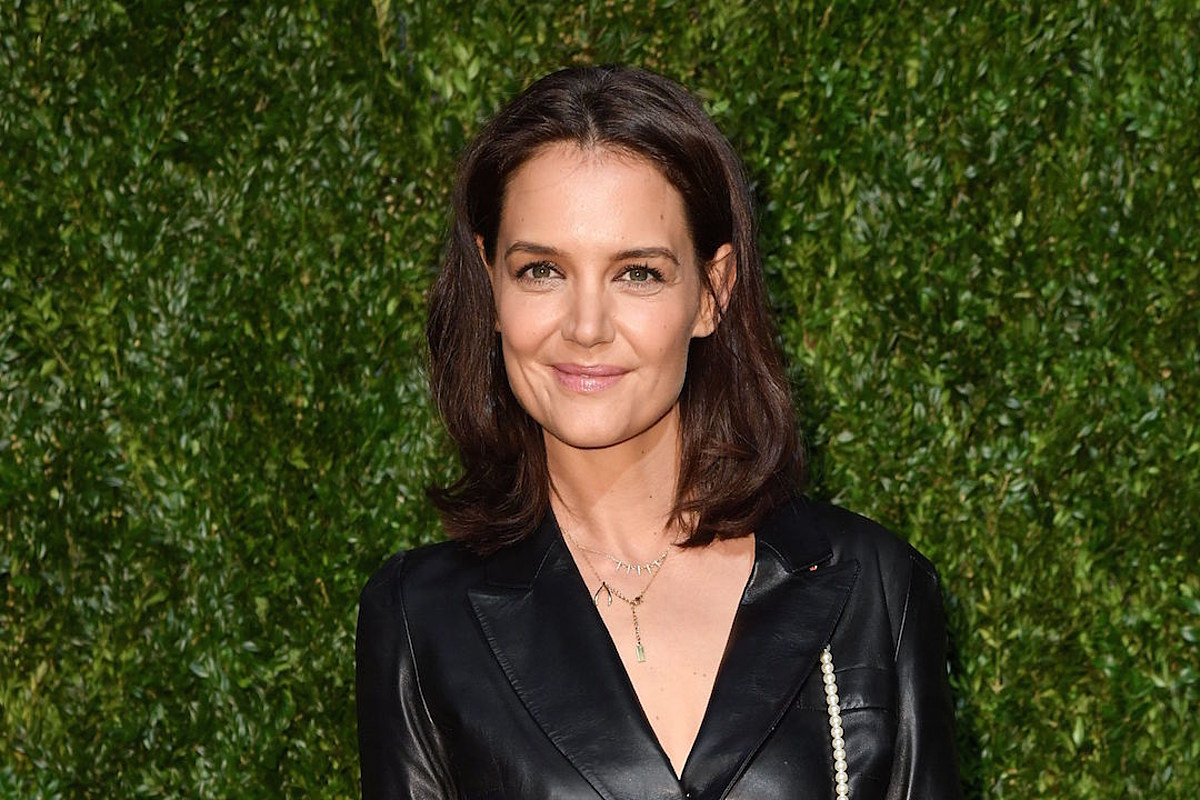 Katie Holmes and her rumored new beau are keeping their romance anything but low-key.

The 41-year-old actress has been spotted around New York City on dinner dates with chef Emilio Vitolo Jr. In photos obtained by The Daily Mail, the pair can be seen locking lips, too, seemingly confirming her new relationship status.

Vitolo, 33, works at Emilio’s Ballato in SoHo, which his father bought in the early '90s. The restaurateur also has some acting experience under his belt, appearing in Royal Pains and Inside Amy Schumer.

According to his Instagram, he is quite close with the Jonas family, Whoopi Goldberg, YouTubers Toddy Smith and Scotty Sire, and David Pastrnak, to name a few.

So, how did he and Holmes meet? Did he slide into her DMs? Did they meet after she enjoyed a meal at at Ballato? Did a mutual A-List friend set them up?

It's still unclear how Holmes and Vitolo met or how long they have been together, but he did comment on one of her Instagram photos back in July. Seemingly, the summer romance is carrying into a fall fling.

Holmes was previously married to Tom Cruise between 2006 until their divorce in 2012. Although the relationship was never confirmed, this is the first time Holmes has been romantically linked to anyone following her apparent split from Jamie Foxx in August 2019.