New Mexico native Rollo Douglas, also known as White Fox Archetype, has been making a name for himself in the SoundCloud beatmaking community for two years. His impressive catalogue ranges from ambient beat music reminiscent of producers such as Flying Lotus and Nosaj Thing all the way to Nujabes-inspired instrumentals. 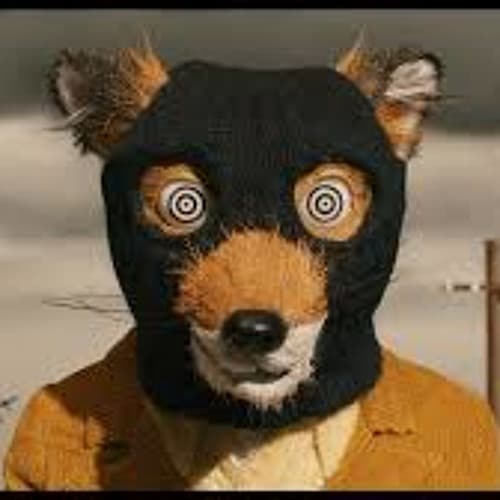 White Fox’s latest track Space Tennis dropped last week. At just over two and a half minutes in length, he builds an awesome beat around the sounds of a ping pong match while also including intricate samples, making it uniquely his own sound. This is a perfect track for all you night owls out there!