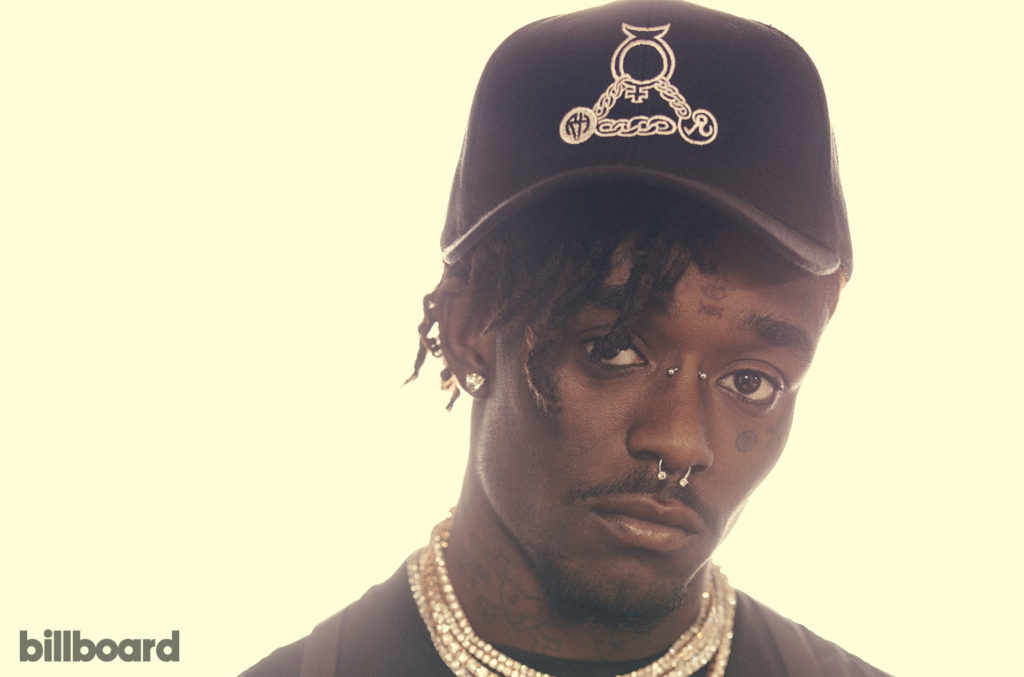 A song with another viral dance challenge, a Backstreet Boys interpolation, the highly anticipated follow-up to his first top 10 Billboard Hot 100 hit “XO TOUR Llif3,” and more — the 18 featured tracks on Lil Uzi Vert‘s sophomore studio album Eternal Atake feel out of this world, but which song blows your mind the most?

The Philadelphia rapper released “Futsal Shuffle 2020” at the end of 2019 to give fans a glimpse of the future Lil Uzi created with his new record. And just like the trending #LilUziVertChallenge that shows off fans’ best impressions of his shoulder-shimmy dance to the tune of “XO TOUR Llif3,” the love returned with some fresh moves for the #FutsalShuffleChallenge.

Uzi’s other bonus track on the album, “That Way,” pays homage to the Backstreet Boys‘ 1999 hit “I Want It That Way” for a moody melody amid the energetic, electronic/hip-hop production of the remaining songs. “P2,” which is short for “Part 2,” is the spin-off to his 2017 track “XO TOUR Llif3,” which features similar instrumentation to the TM88-produced hit.

Syd is the only featured artist on Eternal Atake, with their R&B-influenced “Urgency” track that talks about their similar need for an intimate quick fix.

Here’s our ranking of each Eternal Atake track — but what’s your favorite song from the new Lil Uzi album? Vote below!