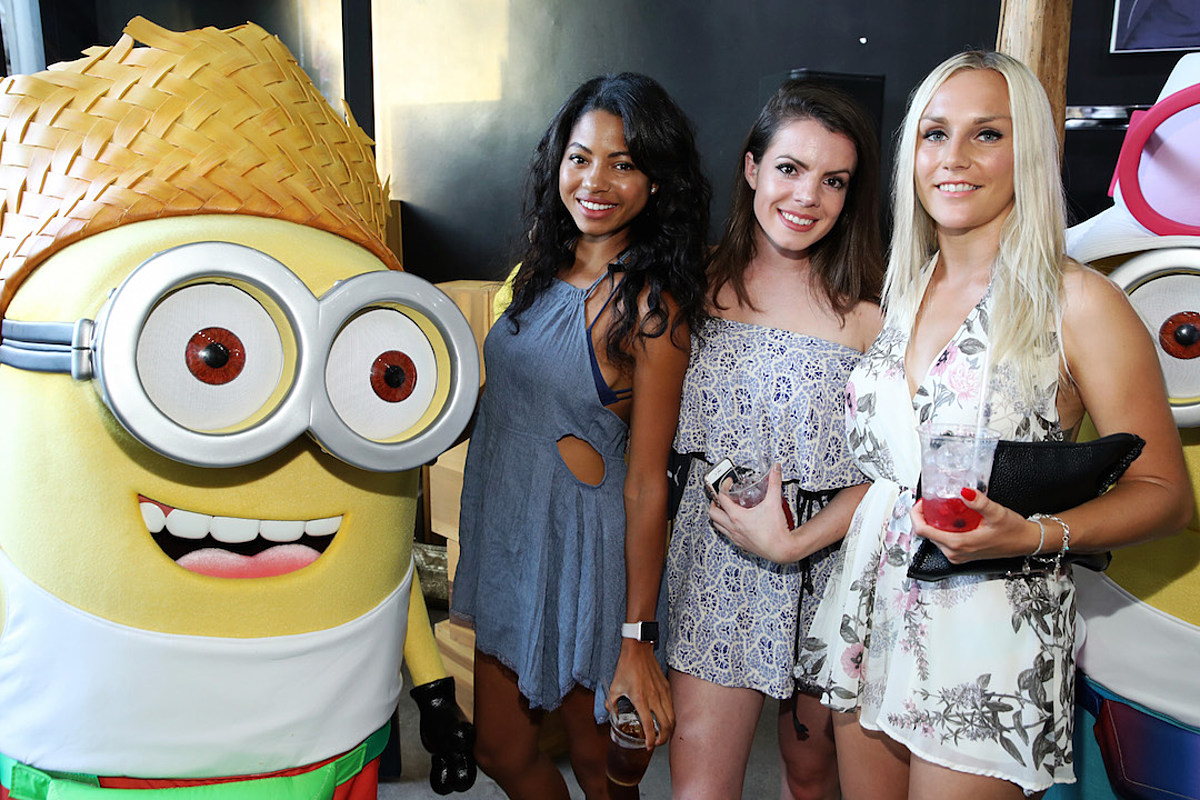 Cheugy: the word you didn’t know you needed.

Last week, the New York Times did a deep dive on the confusing descriptive term “Cheugy” (pronounced “chew-gee”) that is being used all over TikTok and social media.

In the NYT explainer article, author Taylor Lorenz writes that the word “Cheugy” is used “to describe someone who is out of date or trying too hard,” and clarified that “although a lot of cheugy things are associated with millennial women, the term can be applied to anyone of any gender and any age.”

Where did “Cheugy” come from?

Gaby Rasso, a 23-year-old software developer in Los Angeles, coined the term while attending Beverly Hills High School. She claims that she was looking for a way to describe people who were slightly off trend and “basic” but couldn’t find the most accurate term so she just created her own.

“It was a category that didn’t exist. There was a missing word that was on the edge of my tongue and nothing to describe it and ‘cheugy’ came to me. How it sounded fit the meaning,” Rasso told the Times.

Despite it’s creation in 2013, “Cheugy” didn’t go mainstream until 2021 when a TikTok user by the name of Hallie Cain shared a video explaining how she and her friends use the word.

What does “Cheugy” mean?

According to Urban Dictionary, cheugy is defined as “the opposite of trendy. Stylish in middle school and high school but no longer in style. Used when someone still follows these out of date trends. This may include but not be limited to fashion, habits on social media, usage of slang, etc.”

What is considered “Cheugy”?

“What is and isn’t cheugy is highly subjective and changing quickly,” Lorenz noted.

The NYT added that Barstool Sports, “Saturdays are for the boys,” long board shorts, Gucci belts, Tory Burch sandals, the phrases “I did a thing”, “adulting”, “all the feels”, and “doggo,” all constitute as cheugy.

Rasso told the publication, “Looking good for yourself and not caring what other people think, that confidence exudes non-cheugyness.”

Those who aren’t confused by the new buzzword are embracing it.

“I’m here to tell you it IS possible to get married at 22 and not fall into the girlboss or “cheug” life as they say,” one Twitter user wrote.

“This bro came through my line earlier with a treeline tattoo on one forearm and a compass on the other and was like, “yo I like your tattoo” and it took all my strength to not respond with, “thanks, yours are… super cheug” (I love this new word),” another added.

Will you be incorporating “Cheug” into your vocabulary?

Popular Fads From Every Year