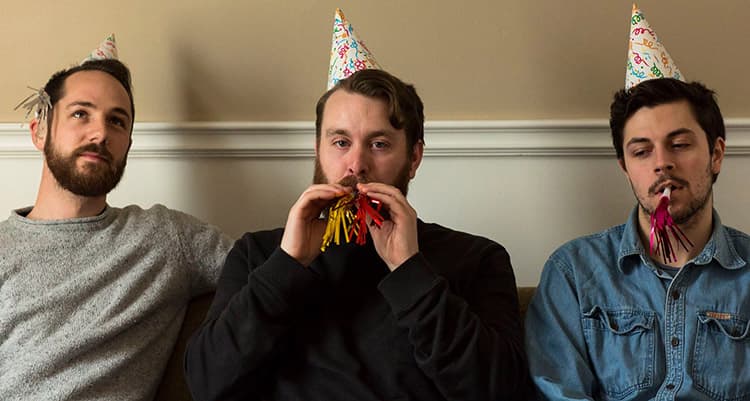 Following this year’s earlier released Chambers EP, Toronto psych-pop trio Well Being released their debut self-titled album and have now shared visuals for lead single, Fear Love and Everything in Between.

Animated by Karly McCloskey, the catchy rock tune is joined by a mesmerizing shape shifting video featuring oil painting, rotoscoping, and green screen techniques. Each frame captures the song’s exploration of the various stages of a relationship that we experience; some stages more so than others. From desire and lust to a passionate hunger, and ultimately the fear of love as insecurities and past predicaments take hold of our feeble minds and hearts, resulting in the end of a promising future with your lover.