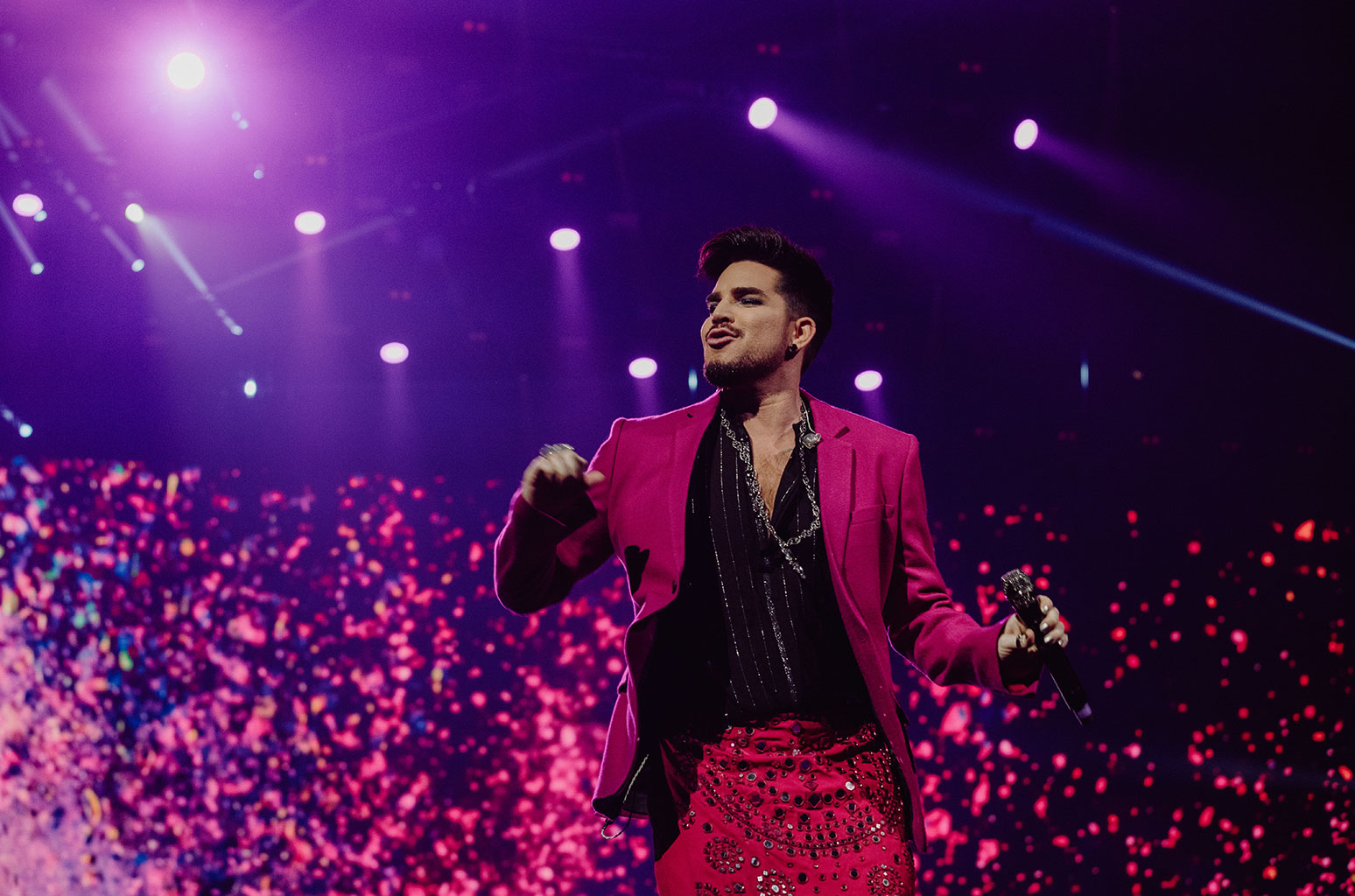 Watch the Stirring Performances From the Avicii Tribute in Stockholm

Last night (Dec. 5) was an emotional celebration for Stockholm, Sweden. The city came together to honor one of its own, the incomparable songwriter and producer Tim Bergling, known to fans and peers as hit-maker Avicii.

Bergling took his life in April of 2018, but not before changing the course of modern dance music with nearly a decade of feel-good melodies and insightful lyrics, counting among his hits "Levels," "Wake Me Up," "I Could Be The One," "Hey Brother," and "Without You."

The tribute concert brought about 60,000 fans to Stockholm's Friends Arena for a two-hour performance of the artist's original music, performed by a 30-piece band and orchestra with vocals by his closest friends and collaborators. Proceeds from the evening support the Tim Bergling Foundation, which works to raise awareness and support for those struggling with mental health.

The concert also included heart-felt performances from some of Avicii's DJ peers, including David Guetta who played a song in Bergling's honor never to be played again.

We've gathered a clip of that moment and more, including the full stream of the headline event below.