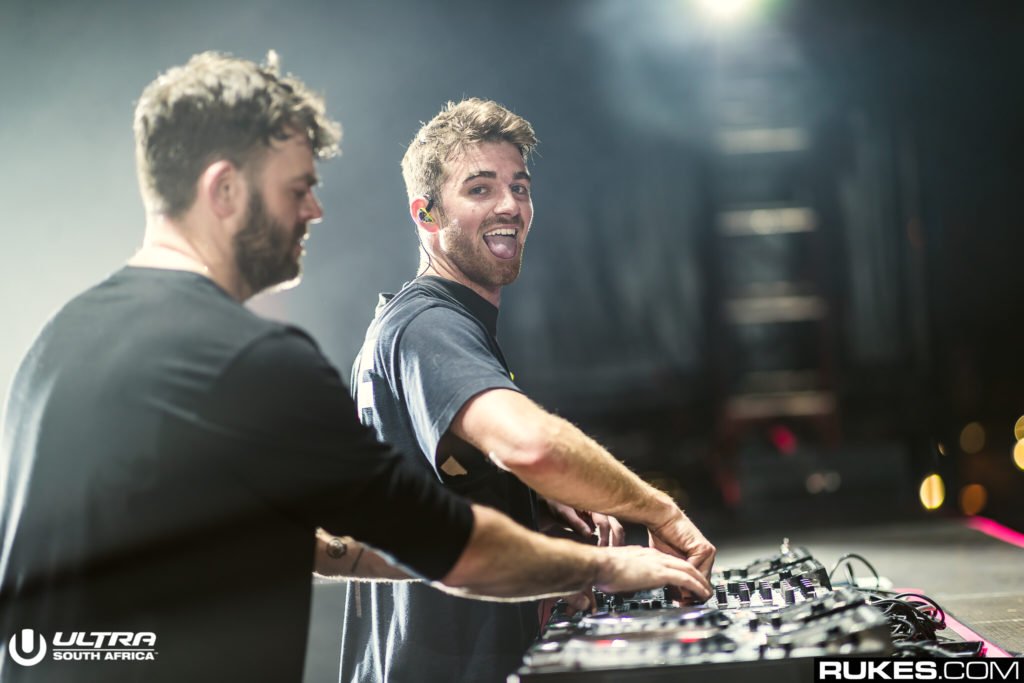 The Chainsmokers and 5 Seconds of Summer have been tearing it up on their World War Joy Tour — and pranking each other along the way.

Well, it’s been a little one-sided, as The Chainsmokers have been pranking their favorite boy band, 5SOS. The videos below show two separate instances when practical jokes have played out on this tour.

It’s safe to say the World War Joy tour is nothing but a good time. Watch below.