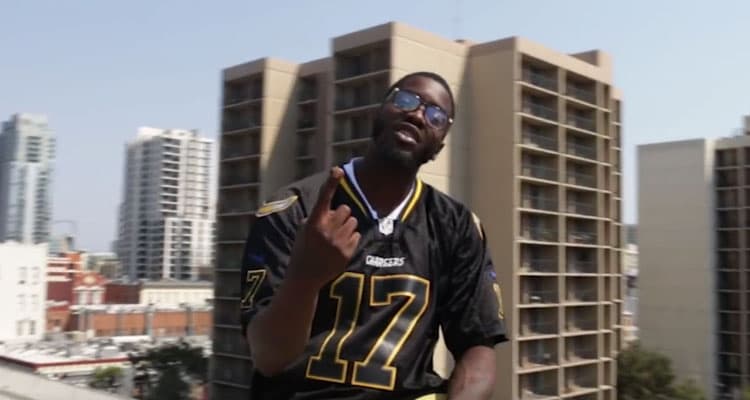 Hailing from San Diego, Teddy Benson began his musical journey during high school when he participated in a cypher and was hooked. Since then, he’s focused on his music and has translated his experiences into music from the soul.

From his forthcoming #1904EP project, Benson professes his love for San Diego on Gaslamp with a laid back jazzy flavoured beat. To complement the single is a Nick Bossin directed video that features shots of the city along with Benson and friends kicking it. Even if you’re not from the Gaslamp, you’ll be vibing with an elated feeling of city loyalty.

Look out for #1904EP and more Teddy Benson in the near future.