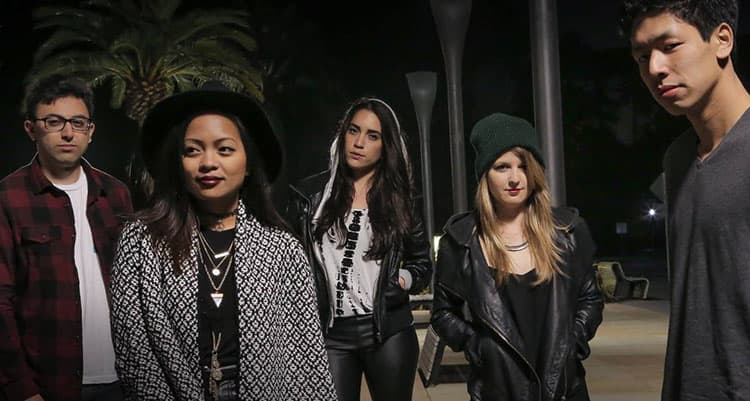 Formed in 2012 in San Francisco, Sunhaze embodies the diverse landscape that surrounds them with their surf-pop guitars and atmospheric synths, influenced by beautiful coastlines and hectic city streets. With their debut album, Wishful Thinking, now out, the band brings us new visuals for the lead single, Buddy.

Inspired by the fruitless promises of a lover that inevitably led to heartbreak, the women of Sunhaze punish those that left them riddled with punctures of seared lies. Watch them get their revenge below in this Scott Hoage directed video, because hell hath no fury like a woman scorned.