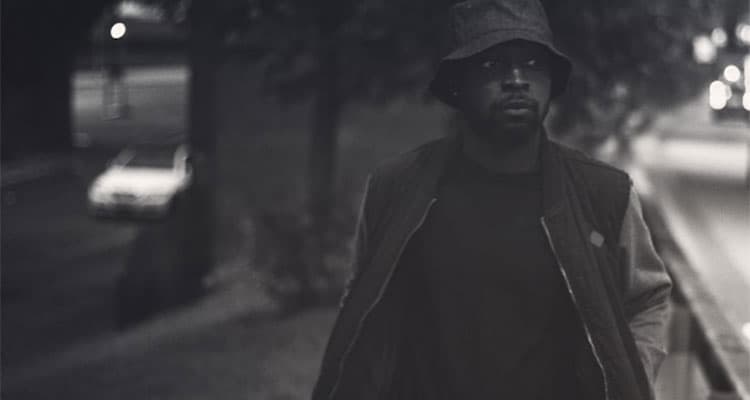 We’ve been big fans of London MC Stash since his LA cut. Now with a debut EP on the way titled, Shine, Stash has dropped the first taste in visual form, Kagune BLVD.

Insprired by Japanese cinema, the Kaizen directed video is as cinematic as Stash’s wordplay about his inability to love and be committed, instead choosing to remain within his world. Featuring shots of urban backdrops and a nearby woodland, the visuals are as gripping as the dark cinematic ambiance that Stash surrounds himself in. Watch the vivid icy visuals below and look out for Shine.