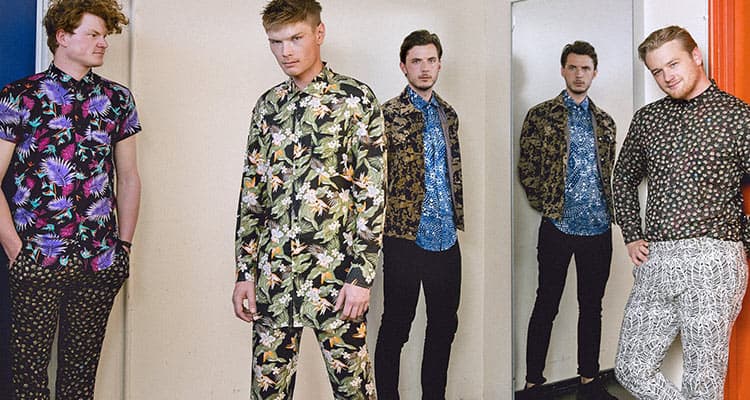 Saint Best is a new electro pop band from Copenhagen and they’re on a mission to capture your attention.

With the release of their debut song In The Morning is a video that starts off sweet enough; two curious strangers meet on a beach and begin eating oysters. This is where the unsettling feeling begins as it is a vile food, but the pair is much too intriguing to look away. What follows can only be explained as a love and desire so passionate that it becomes absurd to watch. The so called aphrodisiac is followed with further food fetish scenes between the fantastic couple, making it more difficult to look away from their adventurous and fascinating love.