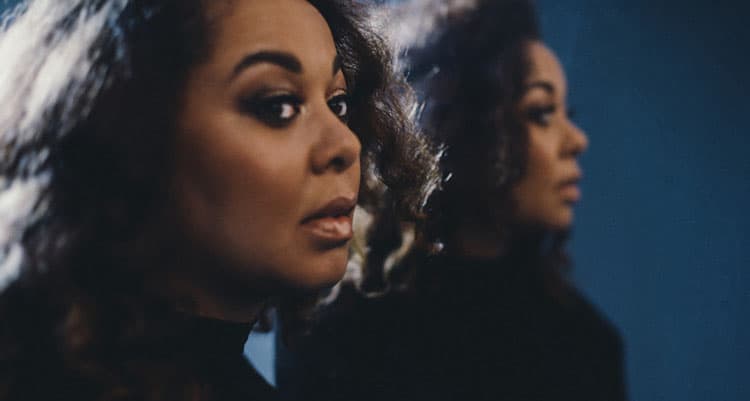 In her new video for Crumbling Down, Edmonton singer Nuela Charles sings about being pushed, torn and defeated to a backdrop of public domain footage and two sparring dancers. It’s the story of a power struggle and the ability to remain resilient against all odds and rising to your feet. With Charles‘ powerful vocals and thunderous drums, Crumbling Down is an anthem for the fallen and a reminder of the strength you hold. “Sometimes you have to fall. Hard. And then you get back up, dust yourself off and come back even stronger,” she wrote in an email, “‘Crumbling Down’ is about a state of being. A moment in time. A moment of weakness. But recognizing there is a certain strength in weakness.”

Watch the Brandon Fletcher video below and catch her at Toronto’s Walk Of Fame Festival on September 24, followed by her sophomore album on November 4.