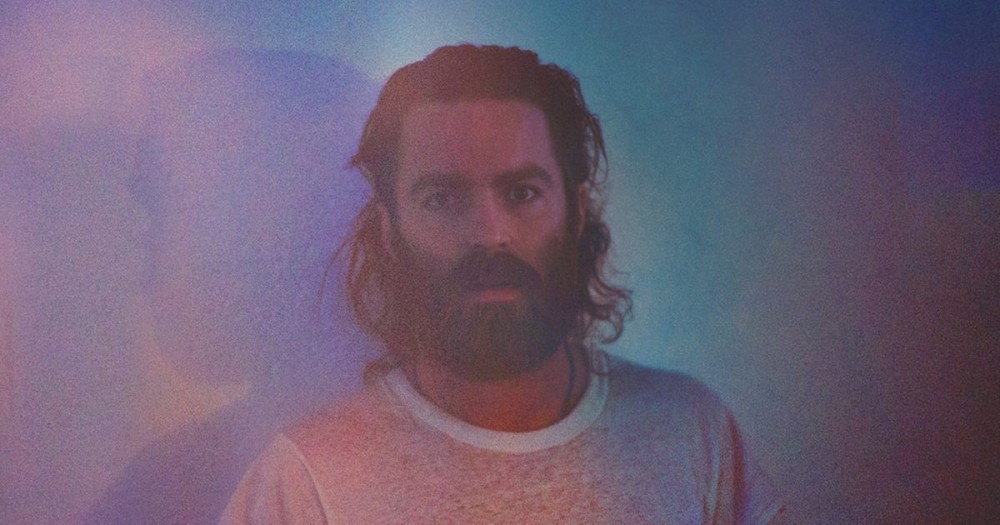 Nick Murphy, formerly known as Chet Faker to the masses has today released a short film for his latest project, ‘Missing Link’.

The 8-minute short, co-written and directed by Murphy and Aussie filmmaker Johann Rashid, follows a dark narrative to the music from the EP, featuring Murphy himself as the protagonist.

‘Missing Link’ was the first project released under Murphy’s birth name, after changing it up in early 2017. Speaking on the past year and the project itself, Murphy says “2017 was a year risk and exploration… To say thank you, here is a film I made with my good friend Johann Rashid.”

Watch the film in full below.