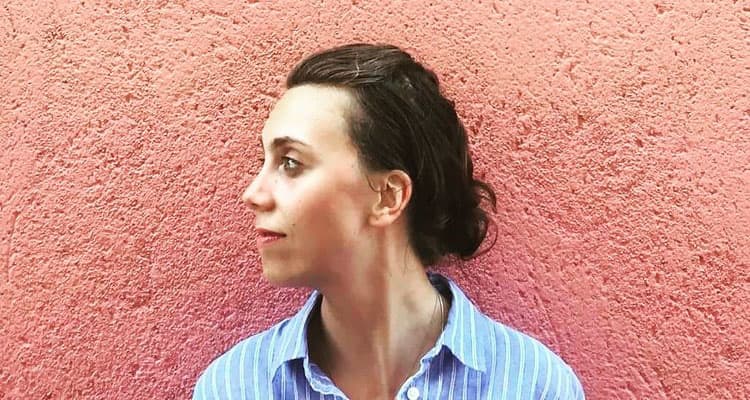 Last month saw the release of the #Yourself EP release by singer/songwriter/guitarist Lukka, and now she’s released a video for the lead single, One Flower.

Featuring images of New York City that flash and flicker with time sped up and specific frames going backwards, further depicts the busy lifestyle of today’s society. Heads buried in our phones, in a rush to go everywhere but really nowhere, this 60’s/70’s influenced single with a modern and edgy touch and Lukka’s intriguing vocals are the perfect backdrop to this bustling clip. Watch below.